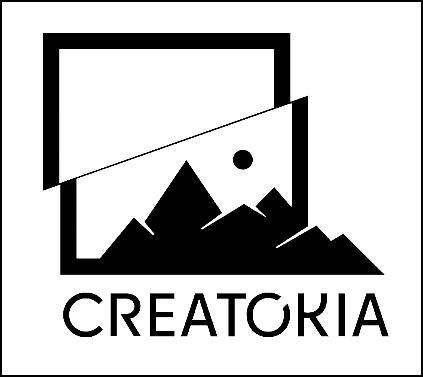 In a pilot program with Bookwire’s Creatokia, the Börsenverein offers NFTs related to the German Nonfiction Prize.

‘Literature and the ‘Metaverse’ Belong Together’

As you may remember, Germany’s Bookwire on March 29 introduced its new Creatokia platform to many in a program called “All About Blockchain.” Creatokia is the company’s new marketplace for non-fungible tokens, or NFTs. 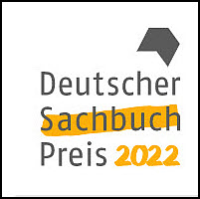 Today (May 16), the Börsenverein des Deutschen Buchhandels, Germany’s publishers and booksellers association, has announced that the German Nonfiction Prize has entered a pilot program with Creatokia to offer the previous year’s winner and four nominated titles as NFTs, beginning May 23.

“On May 30,” news messaging from the Börsenverein says, “this year’s award will be presented not only at the Humboldt Forum im Berliner Schloss (Humboldt Forum in the Berlin Palace) but also in virtual space.

“The digital certificate for the best nonfiction book of the year will be inscribed on a blockchain. 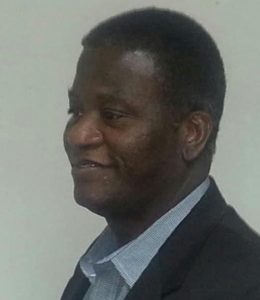 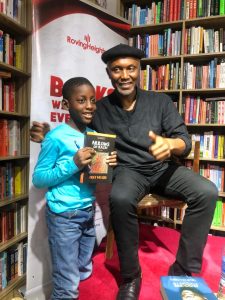 Next post What I so sorely miss being out of Lagos — books, live poetry, writers and hearty arguments on culture and the nation!