Tiwa Savage: The Risky Title of a New Album

When you want to make album sales across the Atlantic, you need a winning strategy that will ‘shake tables’ and be connected to greatness.

Music star Tiwa Savage followed this route by ending up where she started her music career: in the United States of America. 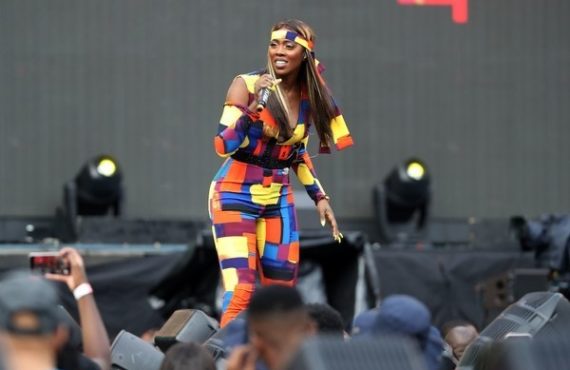 Her ‘triumphant’ return was marked by signing to Universal Music, and releasing her first single under her new label, ‘49-99’ under the popular Motown Records, an affiliate of Universal Music Group.

So how does using the same album title translates to success, and can she get into trouble for using it?

Now, Ms. Savage has commenced the journey to her next album release, and what has started recent conversations around her upcoming album is the title of the album.

The soon to be released studio album is titled, Celia.

The former Mavin Records queen made the announcement via her Instagram page, and music buffs responded by noting that the title was the same as Angelique Kidjo‘s recent Grammy-winning album.

The word Celia is writ large in the Garden of Memory for keen followers of Nigerian hip hop, because Angelique Kidjo won her fourth Grammy Award by seeing off Nigeria’s own Burna Boy, whose project African Giant, gave him the Grammy nomination. 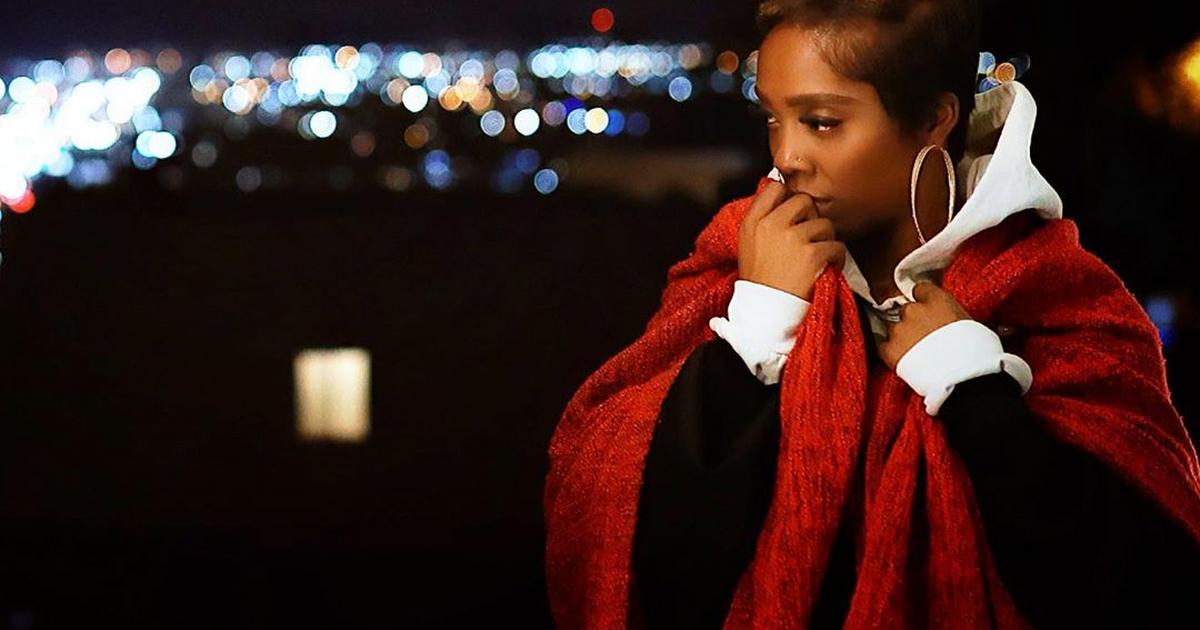 Well, Tiwa Savage’s album title will not only remind Nigerians of the loss and the speech by Angelique Kidjo who declared Burna Boy as one of the stars taking music from Africa to the rest of the world, but it will also make people wonder why she chose the same title.

Kidjo’s ‘Celia’ which was and won the Grammy’s for Best World Music Albums.

Over the ten tracks, Kidjo’s album ‘Celia’, released 19th of April 2019, explores the African roots of the Cuban-born woman who became known as the “Queen” of salsa.

The album is essentially a cover of Celia Cruz’s songs, interpreted with an African vibe, that gives it a life of its own and sets it apart from the original songs.

When Tiwa Savage told Pulse.ng during the listening party for her sing ’49-99′ in 2019, that she would release her album in the first quarter or second quarter of 2020, no one expected it to have the same title as Angelique Kidjo’s album.

Can she ‘steal’, the title of Angelique Kidjo’s album? Let us take a few steps back to understand the situation.

Considering that Tiwa Savage left the Don Jazzy owned  Mavin Records in May 2019, for UMG, it’s almost safe to say the forthcoming album is a celebration of her first year with the American label.

And it is a huge story: Signing to UMG means that Tiwa Savage is on the same roaster as such Grammy Award-winning acts as Rihanna, Taylor Swift, and Lady Gaga.

It also means that all of her songs will be produced and distributed to over 60 countries where the label operates, and will still be executively produced by Nigerians- Efe Ogbeni of Regime Music Societe and Vannessa Amadi-Ogbonna.

So how does using the same album title translates to success, and can she get into trouble for using it?

Angelique Kidjo has been nominated for the Grammy’s nine times and has won it four times. She first clinched the prize -for Best Contemporary World Music album-in 2007 with the album Djin Djin.

The album EVE, dedicated to the African women she grew up with, won Kidjo a second Grammy at the 57th Grammy Awards. Her 2015 collaboration album with the Luxembourg Philharmonic Orchestra won her the third Grammy, while ‘Celia’ won her the fourth Grammy in 2020.

Who would not want to tap into the success story of this woman from the  Benin Republic? 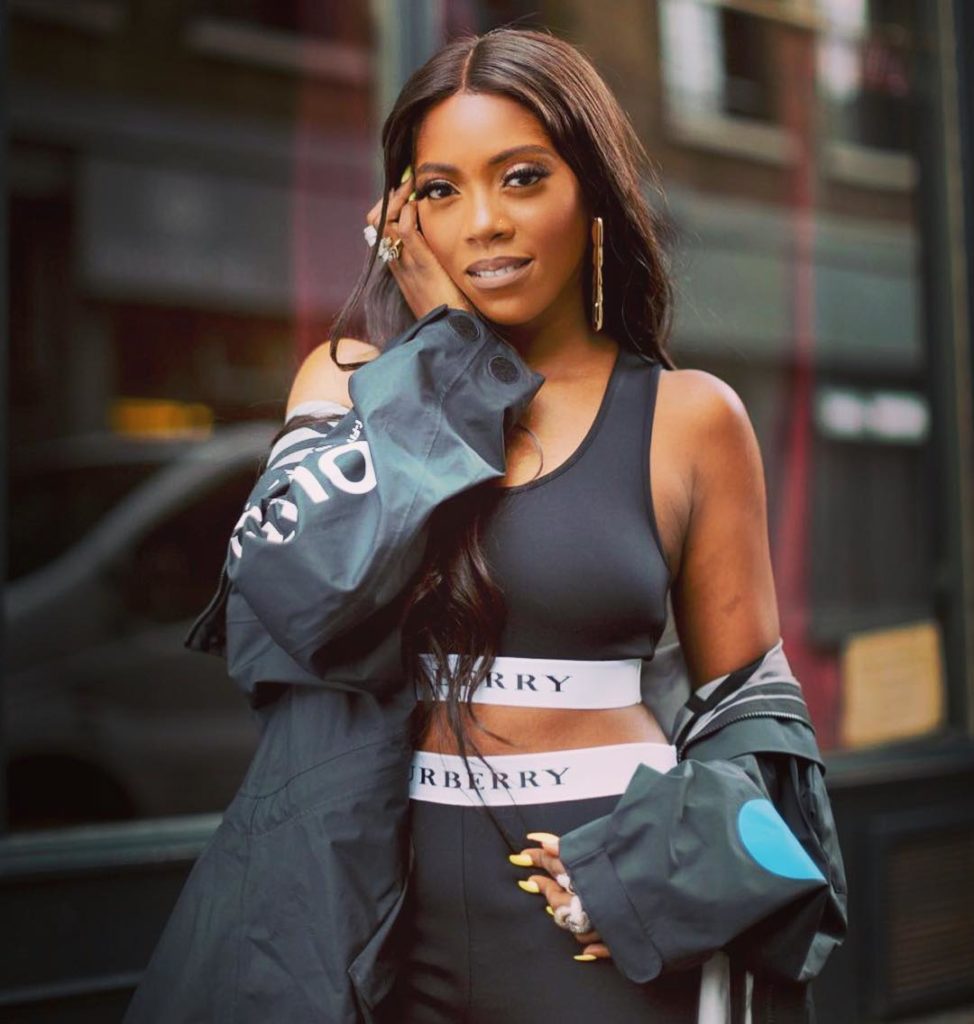 According to research on trademarking an album title, except the artist is putting out a series of an album under the same brand, like a series of volumes for a collection of musical works, it might take a long time for it to be trademarked exclusively for the artist, and most artists will not like that kind of delay. This is just one factor that rules out the possibility of copyright infringement by Tiwa Savage because it means the name Celia might not have been trademarked by Angelique Kidjo.

Angelique Kidjo ‘took’ familiar songs of the queen of Salsa, and breathed new life into them, so it might be safe to say, Tiwa Savage just borrowed a leaf from her by ‘taking’ the legendary singers’ album title.

Another point that points to Tiwa Savage’s ‘innocence’ is that Angelique Kidjo’s album Celia was released under Decca Records, owned by Decca Music Group in the UK.

The music from the label is distributed in the UK by Decca Music Group, but worldwide by Universal Music Group, so the chances that they would have had a discussion around similar album titles between representatives of both artists could have happened to cover all legal grounds for what seems to be a marketing strategy for Tiwa Savage’s upcoming album.

Music critic, Kaycee Oguejiofor believes that it is a marketing strategy to help get sell her music in other parts of the world where she is not known. 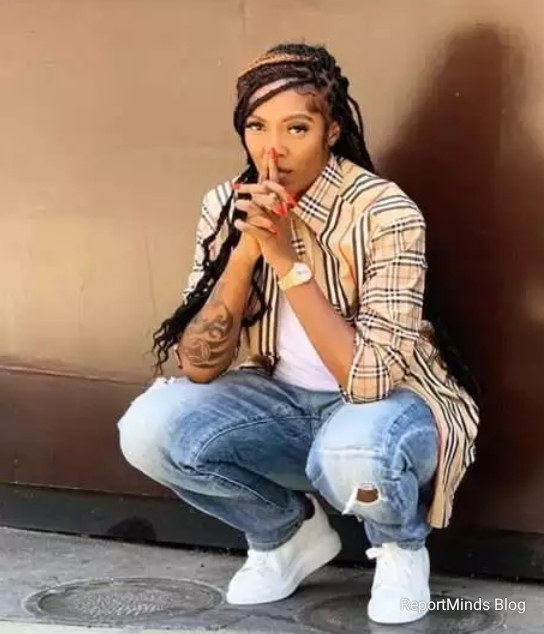 “It is a marketing strategy, she is tapping into the success of Angelique Kidjo, who has reached a wide audience across the globe with music. In the future when people in other parts of the world are looking for an album named Celia they will not be able to tell the albums apart and will end up picking Tiwa Savage’s album. After all, they are all albums from Africa, are they not the same thing?” he said.

If this is a good marketing strategy, the sales figures will reveal the truth.

All we can do is wish her good luck and God speed.