Is BookArtVille Now the PR Extension of the Broadcasting Commission?

I read your piece on the Broadcasting Code, which you headlined with a frontal take on Jason Njoku’s reaction to the most recent updating of the code.

You took some time to produce an excerpt of Chris Ihidero’s lament about forcing content creators to sublicence their content to other parties for fees adjudicated by the NBC. 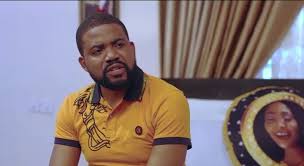 In as much as I found that passage in Ihidero’s article quite melodramatic,  think a point I have seen Ihidero and those in his camp raised on some WhatsApp group, is the way things work in Nigeria. Simply, it is:  if you don’t raise the alarm now, you  may not be able to do so, when a smart alec minister or government official comes and extends the wings of the law to also capture drama and such other contents. It is speculative, YES, but this is Nigeria, and we have witnessed such case(s) in the past.

It has to do with issue of trust of government and those who run the agencies.

I attended a webinar last May at which someone moaned about how heads of such parastatals often appear so clueless and aloof from the sectors they purport to manage.

And in any case, why would NBC not consult widely before issuing the so-called amended code. Even members of their board said contrary to the past practice, they too were  not consulted. You also need to check what Professor Tonnie Iredia said on AriseTV.

And it should not be the fault of the creatives if Nigerian television Authority NTA never receives the yearly subvention appropriated for them by the National Assembly. It is a general malaise in government, especially with this dispensation, that is not even funding its embassies abroad. I am a victim of that case. The work I did in a European city for the mission there last year, is yet to be paid for, may never be paid.

Still the piece is a good intervention anyway, it keeps the issue on the front burner. 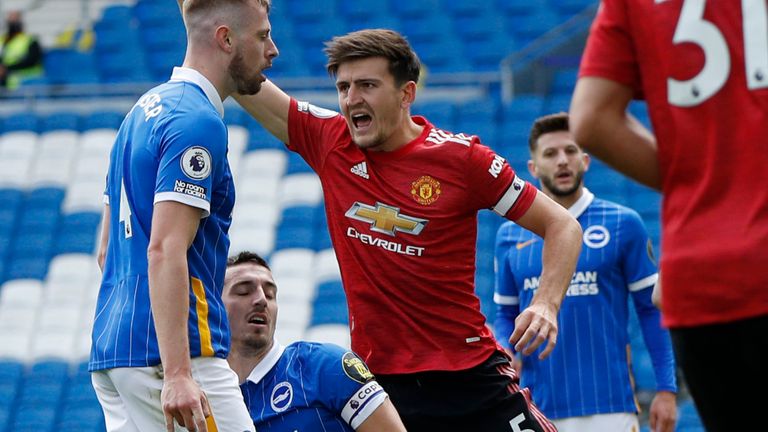 Some of us know that the target of the code amendment, are the Sporting programmes. The hand of Esau behind the campaign to drive the amended down the throat of the broadcast sector by force by fire, is so well known  in the circuit of producers.

The NBC’s acting Director General may have his reasons, but others too have theirs for opposing the new code, especially due to poor consultation.