Cinema: The Road to Recovery

The signs of how great the year was to be for cinema owners were glittering.

The financial figures for 2019 for one. 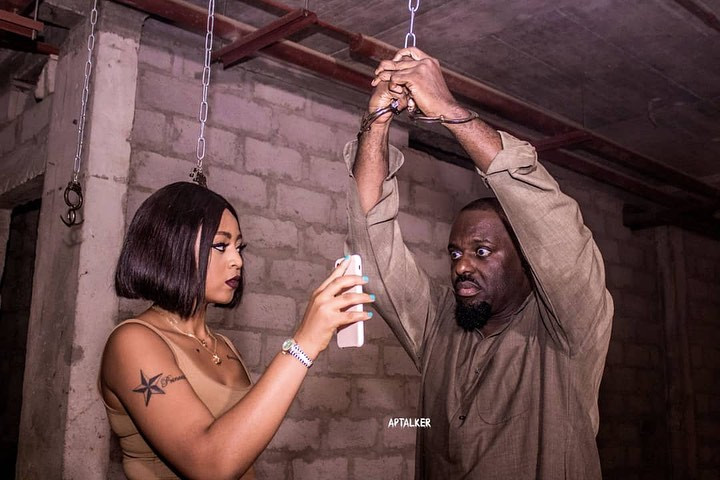 Cinemas were closed in March 2020, meaning that if you look at how much cinemas made in April 2019 alone: ₦734, 151, 060 and between January and June(about  ₦3Billion ) you will begin to understand the impact of the lockdown on the finances of cinema business in Nigeria.

In fact, Nigerians spent almost ₦7Billion (N6,976,882,087) to watch films in the cinemas in 2019, surpassing the prediction, in the Media and Entertainment Outlook of international audit firm Price Water Cooper(PWC), that revenue earned by cinemas in 2019 and 2020 would be ₦5.6Billion and ₦6Billion respectively.

So, cinemas became one industry who could implement a ‘vision-2020’ plan to make more revenue from local content, continue the increase of cinema screens from the current 76, and in the process increase, by a wide margin, the estimated 1Million people who work in the Nigerian film industry.

2020 actually started out on a good note and began to show signs that it would indeed surpass 2019 in terms of revenue.

Whereas in the entire 2019, only two Nollywood films made it to the number one spot of the cinema box office.

In 2020, the first quarter had already registered two Nollywood films at the number one spot of the cinema box office. 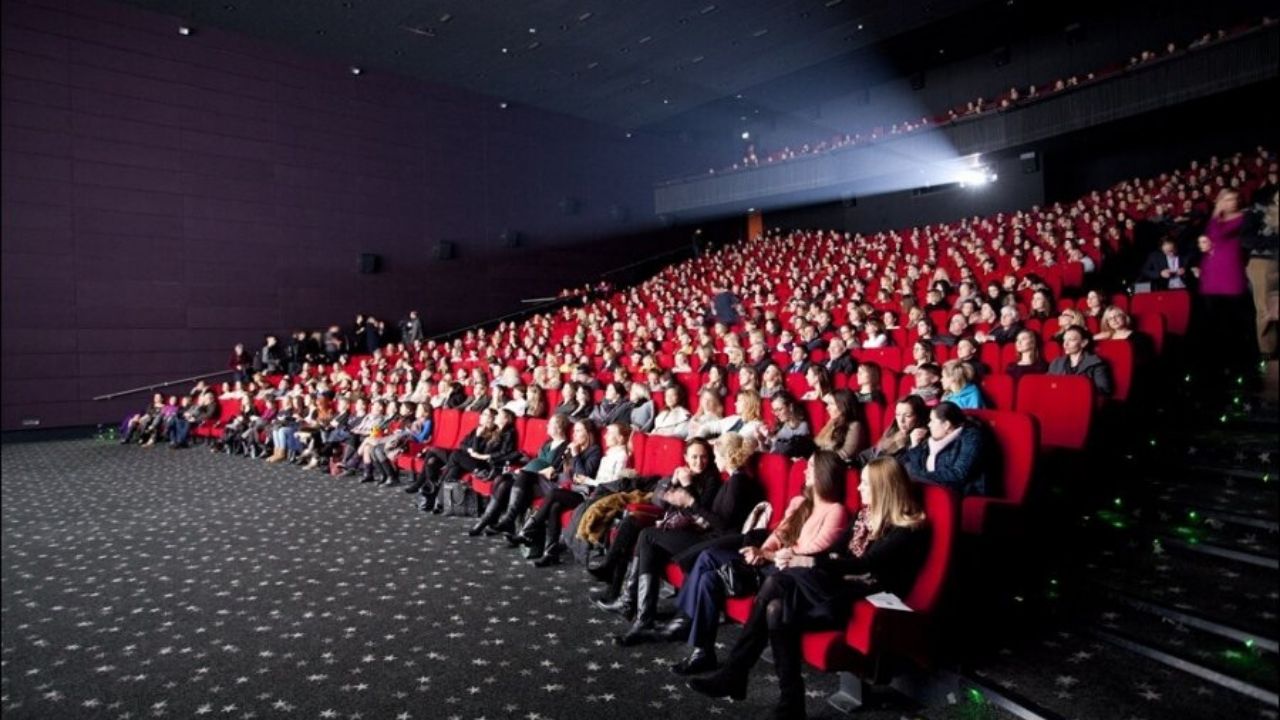 First, it was ‘Sugar Rush’ at the beginning of January, and then ‘Merry Men 2’ followed, with the money that these movies grossed at the cinemas, they became the fourth and seventh highest-grossing movies ever respectively. Sugar Rush made ₦287,053,270, while Merry Men 2 grossed ₦233,958,963. Another Nollywood movie ‘Who Is The Boss’ also made it to the number one spot of the Hollywood dominated Nigerian cinema box office.

By February cinema owners were already getting signals that once the COVID-19 virus pandemic reached Nigeria, they would be amongst the first businesses that would be shut down.

Eight weeks after cinemas closed their doors to the public, they have lost about ₦2Billion and will continue to lose money until they reopen.

Currently, most cinemas have put their staff on furlough (A temporary lay off from work), because there is hope that once the pandemic subsides, cinema workers would return to work,

But would it really be business as usual?

Even if public spaces like cinemas open in the coming months, they will have to follow certain requirements, because according to reports the pandemic might last for a while.

Cinemas would have fewer people in their halls while ensuring physical distancing is observed, people will have to manage the discomfort of wearing a facemask for almost two hours or more to see a movie and the immersive and communal experience which is the main attraction for most cinemas will be lost.

Drive-in cinemas are one alternative.

During the pandemic were physical distancing is now part of the law to help reduce the spread of the Covid-19 virus,  drive-in cinemas are becoming big business in several parts of the word, where people still wearing face masks get to enjoy movies while observing keeping their distance from people around them by remaining in their cars.

In Lithuania, the Vilnius International Film Festival collaborated with the country’s international airport to host a drive-in cinema inside the airport grounds.

Around 150 cars showed up and were parked at least two metres apart, with a maximum of two people per vehicle. This could work in Nigeria, but it still lacks the comfort of being inside a cinema hall.

While cinemas are trying to find the best way to recover, digital platforms are making stacks of cash.

Video-based streaming platforms like Netflix experienced a surge in usage and subscriber base. In the first quarter of  2020, Netflix reported a 15.8Million increase in its subscriber base, about twice the forecast number of 7Million new subscribers, with a revenue of  $5.77Billion.

85% of the 15.8Million new subscribers were in international markets, which includes the recently launched  Nigerian division by Netflix.

Other streaming services like Apple TV+, Amazon Prime and Iroko would have also experienced increases in subscribers, due to the long lockdowns experienced in various parts of the world.

Hollywood movies like The King of Staten Island, Artemis Fowl, Scoob! and Capone, will not have any theatrical releases but will premiere on digital platforms.

One movie that is tipped to make box office history is Toyin Abraham’s Fate Of Alakada’ The Wedding Planner’, but will it live up to all the hype? We would have to wait for cinemas to open to find out. 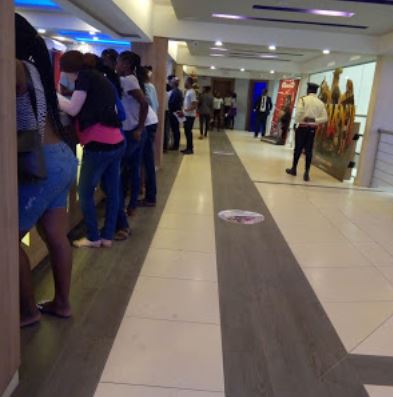 With some movies switching to these streaming platforms to release their movies because of the pandemic, it will still put a  big dent in the revenues of cinemas around the world.

Sadly, Nigerian cinemas in the remaining part of 2020 will most likely forget about making a profit and concentrate on trying to just survive.