Brethren, the prime-time soap opera on Africa Magic Showcase, should feel familiar to those weaned on the monopoly of the Nigeria Television Authority (NTA) in the three decades before the 1990s.

It is the current iteration of 40 years of fictionalizing the Nigerian police story on screen, in ways that the institution can look far better than the conventional narrative. 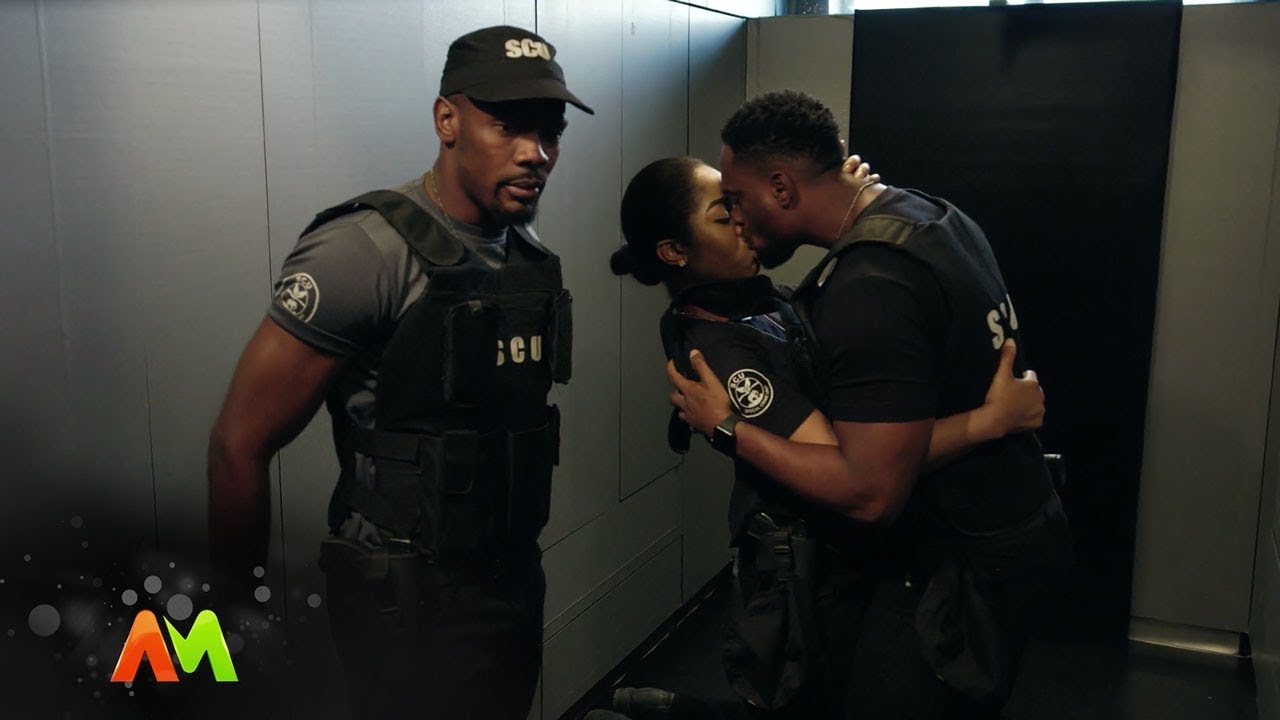 In Fiery Force (1985), a two part TV mini-series, Jimi Odumosu, who has played a key role in the evolution of  the Nigerian soap opera as we know it, burnished the image of the Police as a crime fighting machine with the fearless detective named Bull Dog (memorably played by the late Funso Alabi). Like any tele movie production by Jimi Odumosu in that period (35-40 years ago), the drama was the talking point of the chattering classes in the culture circuit. Two years after, NTA launched a full, two season long (a season was 13 episodes, which meant a quarter) nationally televised series titled SPACS (Special Protection Anti-Crime Squad), produced and directed by Danladi Bako and featuring, among others, Richard Mofe Damijo and Mahmood Ali Balogun. SPACS took the country by storm and got the attention of Anthony Ukpo, then Minister of Information, who called for its halt because he felt it was too violent. 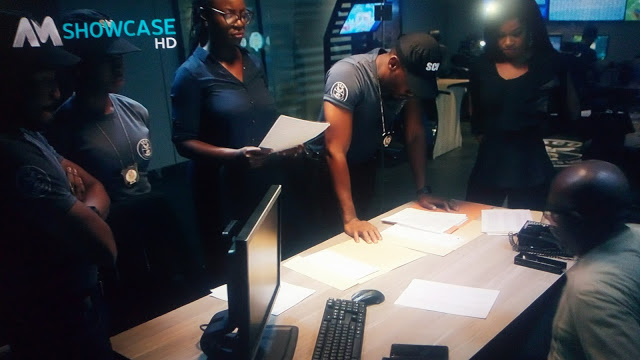 While Fiery Force was a one off, SPACS and Palace were weekly teledramas, produced at a time when the idea of a daytime soap felt like a pipe dream.

Outside of the TV, Nigerian creatives have laboured to present ‘model’ policemen who diligently work to bust crime in the city.  One of the endearing characters in Toni Kan’s Nights of the Creaking Bed, a bestselling collection of short stories about Life in Lagos, is Buzz, the chain-smoking detective who hunts down a billionaire crime Lord after a motorcycle chase in the city.

It is, however a different challenge entirely, to present a cops and criminal story for full 25 minutes, night in, night out, six days a week, running 260 episodes in one go.

Brethren, produced by Femi Odugbemi’s Zuri 24, and funded by MNET, extends the core argument in the cops and criminal treatise and sets up intriguing plots at the intersection of crime and society.

The investigative, elite police stuff is hard to put together. The story doesn’t always flow and It’s not amenable to easy entertainment in the way of action movies with lots of body bags and romance drama with all the mushy mushy. But ‘Brethren‘, in all its over 210 episodes, seems to know where it’s going.. It is sure of itself.

Unlike Palace, SPACS or Fiery Force, it doesn’t have clear heroes. And the character make-up of some of the hard-boiled villains are so complex their actions sometimes demand our deepest empathy. The show is eager to portray the criminal-political complex without descending into drawing caricatures. It isn’t easy. But you have to give it to the producers for making a honest try.

Almost everyone speaks of Bara (studiously, cautiously played by Etim Effiong), the head of the Special Crime Unit, as one outstanding cop. Bara himself is not so sure. His adoptive Father runs a criminal racket, beneath the veneer of his philanthropic deeds. Bara himself has fired a gun at his boss, to deflect a bullet aimed at his wayward brother. He is constantly carrying a guilt on his shoulder. His boss’s daughter, a top, work -seduced, pretty city lawyer, is Bara’s girlfriend. She has found out Bara is the man who pulled the trigger to send her father into a long spell in the hospital. But again, the producers have chosen complexity to address the strain in the relationship.

That Bara doesn’t take himself seriously is not out of a carefree sense of abandon or show off. It’s the character make up the producers designed; a self-effacing police leader with an acute sense of the environment, preferring to get the job done without appearing excited with one or two successes. Picked up as a teenage street boy and adopted, he never forgets where he has come from.

The elite special force has to deal with the negligence of the regular police cadre that most Nigerians know. It also has to deal with interference from the Governor, whose idea of justice is fluid. Meanwhile there are the Political Godfathers whose devious devices to deliver their candidates to the highest offices in the land are obscured by the public’s impression of them as men of substance. Bara’s men chase after every criminal calculation, from “plain spoken” organized crime to self-proclaimed revolutionists who are ready to kill politicians to push their agenda.

What is apparently engaging the thoughts of people at the back end of this soap opera is how to continually probe the large, Nigerian socio-economic story, one camera shot after another, using the police as the peg.

Brethren is an earnest work in progress. 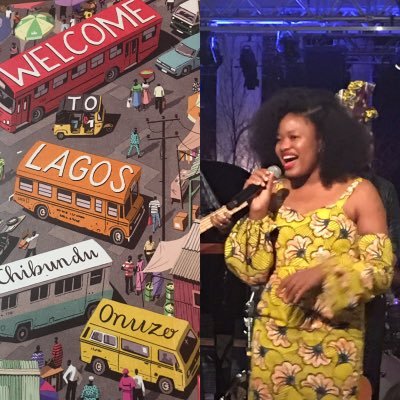