Arinze Stanley Exhibits the Paranormal, in the Physical, in Los Angeles

Read More
PrevPreviousOxlade I don’t call Afrobeats a genre. I call it a way of life
NextAvoseh Shows ‘Abuse of Innocence’ From Today, At AngelsNext

The Corey Helford Gallery, located   downtown Los Angeles, in the state of California, United States, is opening its doors to visitors, to view its “next major solo show with world renowned Nigerian painter Arinze Stanley, entitled Paranormal Portraits”, it says in a notice.

The show starts on Saturday October 3rd in Gallery 2. And runs for a full month until November 7.

The opening will be a virtual live stream event and the details will emerge closer to the exhibition.  The show is a physical exhibition the gallery will be taking appointments, per Los Angeles’ COVID-19 restrictions, to allow visitors to come and view the exhibition.

The Corey Helford Gallery says that the artist’s art is inspired by his personal experiences growing up in Nigeria and the current state of society around him.

“Stanley is driven by creating drawings that trigger a degree of emotional connection between the viewers and his artworks”, the gallery notes. “Using his works as a form of social and political activism, Stanley hopes to use his art to speak for those who can’t speak out for themselves”.

Arinze, 27, is a young Nigerian artist, whose debut group show held at the Omenka Gallery Lagos, Nigeria in 2016.

He has exhibited his drawings internationally since then, in the United Kingdom and all around the United States of America and has participated in notable art fairs around the world, including ART MIAMI, SCOPE ART FAIR and 1-54 Contemporary African Art Fair.

Arinze shares: “When viewers approach my artworks, I usually get asked how I chose my subjects and the expressions they depict, but the more these questions are asked, the more I realize that I don’t have the answers, rather my art is a reflection of how I perceive the realities in my society ─ a simple language of my feelings. 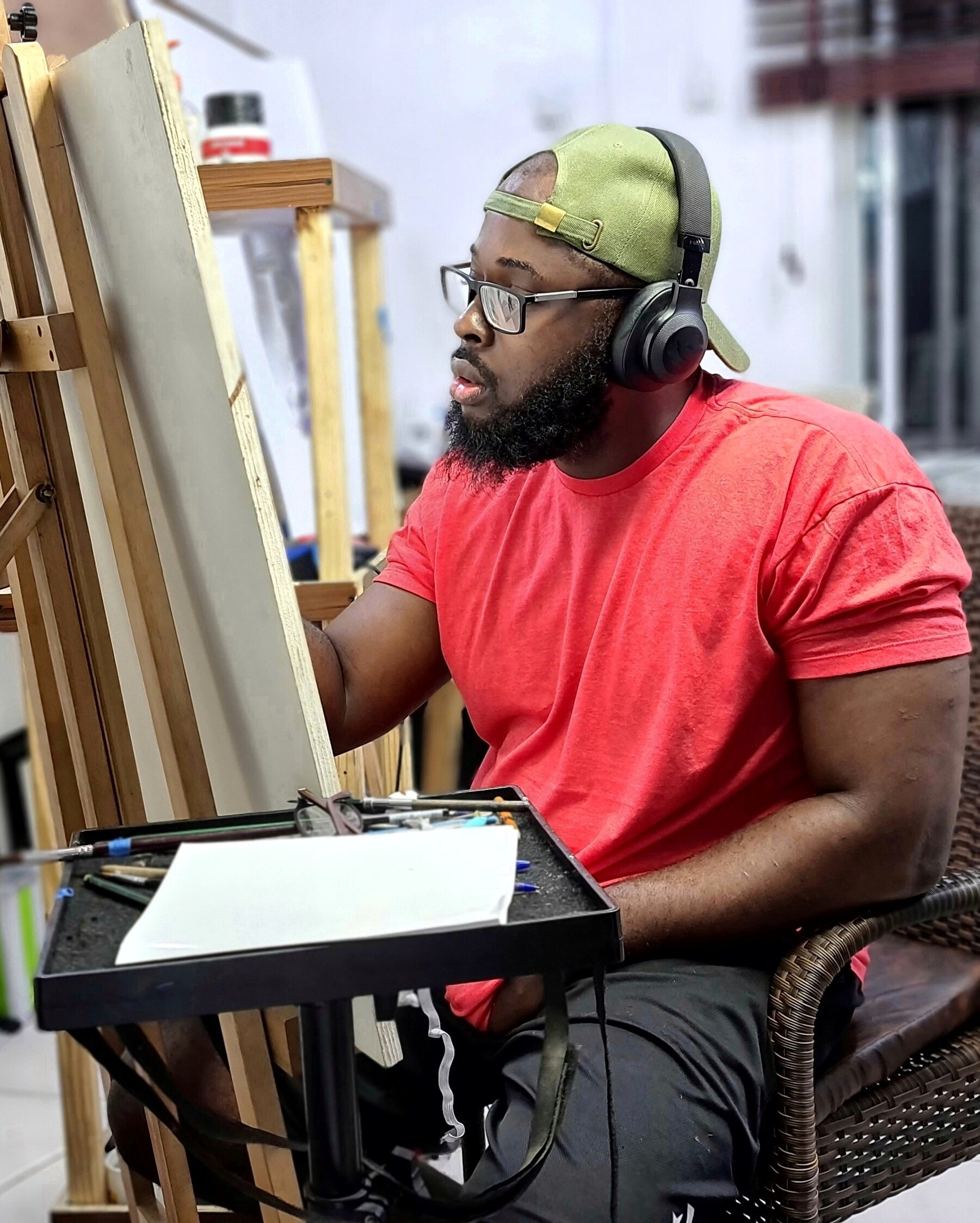 “In my opinion, artists are custodians of time and reality, hence why I try to inform the future about the reality of today and through these surreal portraits seen in my new body of work, Paranormal Portraits, navigate my viewers into what is almost a psychedelic and uncertain experience of being black in the 21st century.”

Corey Helford Gallery (CHG) was first established in 2006 by Jan Corey Helford and her husband, television producer, and creator, Bruce Helford (Anger Management, The Drew Carey Show, George Lopez, The Oblongs) and has since evolved into one of the premier galleries of New Contemporary art. Its goals as an institution are the support and growth of young and emerging, to well-known and established artists, the production and promotion of their artwork, and the general production of their exhibits, events, and projects. 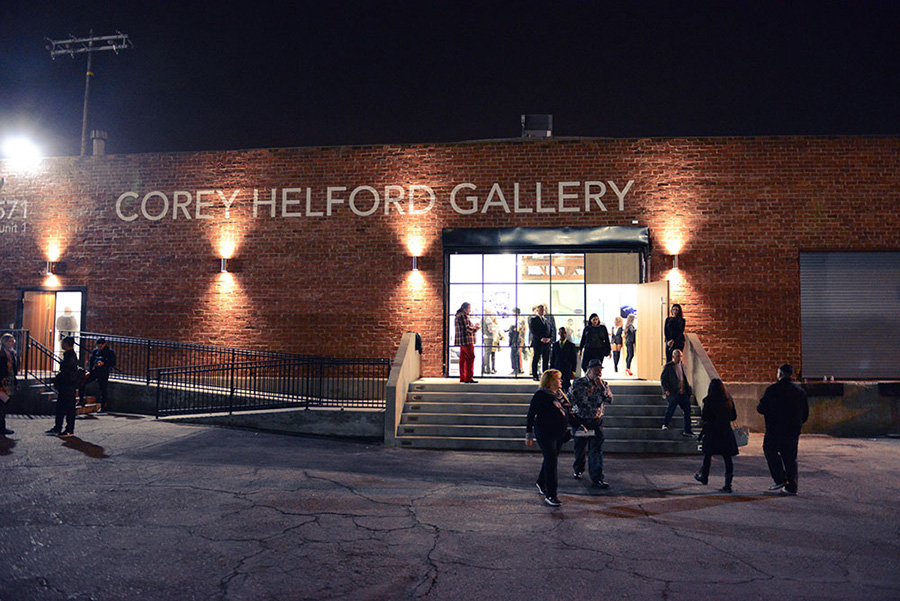