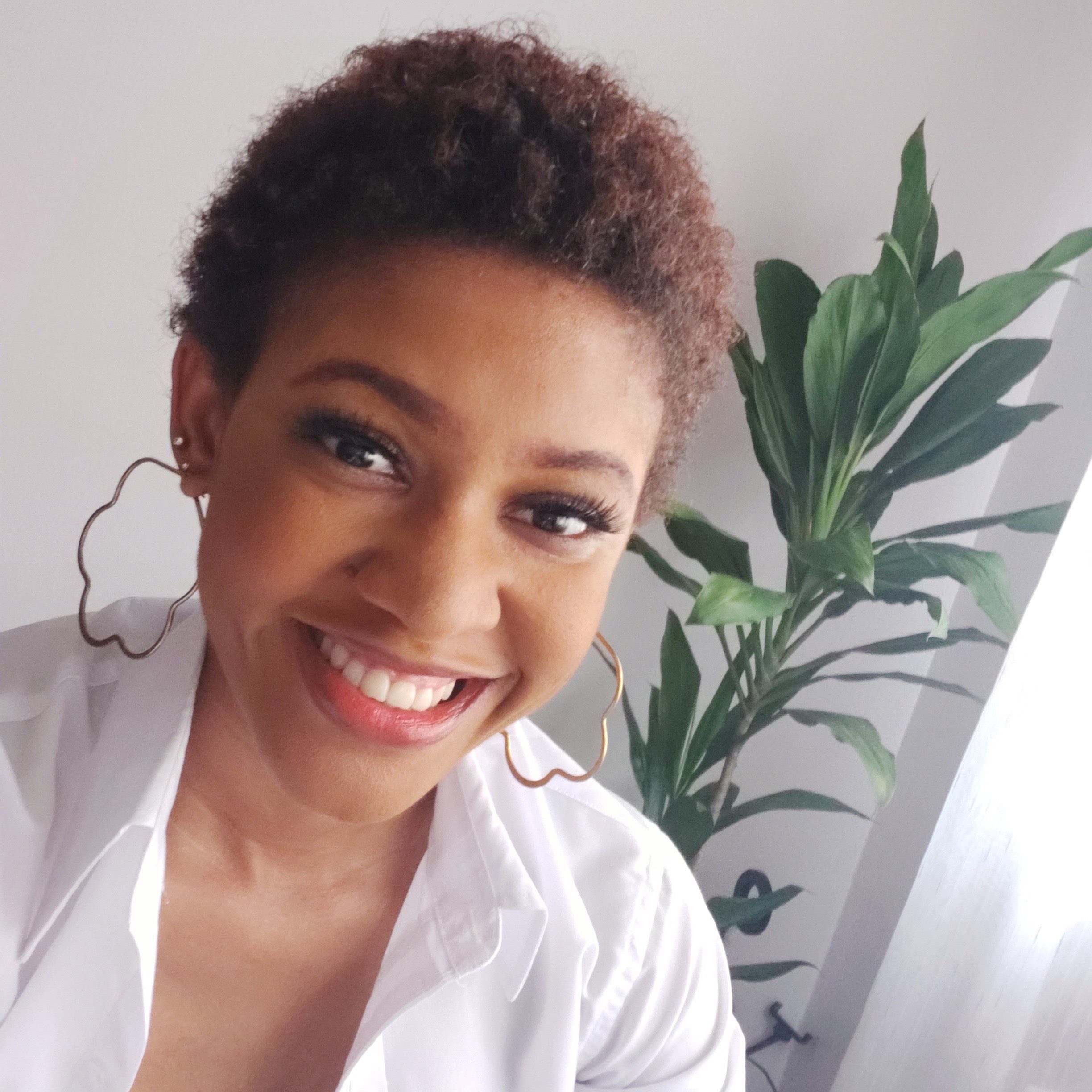 Just two months ago, Flutterwave, the payment gateway, was raving about Achalugo Chioma Ezekobe selling over 200 copies of her debut novel in just one week, right in the middle of a pandemic.

Now there’s a new story about the author: She lifted, this past week, the one Million Naira Beeta Playwright Competition.

It seems that the lawyer-writer is one of those selected to thrive in the lockdown.

It was raining naira for the novel, Mmirinzo: The Ones who are rain, so Flutterwave noticed and sent a reporter after her.

“You know I was hoping and planning for a book party before the pandemic struck so I and my team had to re-evaluate and re-strategise”, she told the reporter. “If there’s one thing the pandemic has taught me, it is that we humans should always value substance above form”.

In clinching the third annual Beeta Prize, founded and produced by the Nollywood actress Bikiya Graham Douglas, Ms. Ezekobe beat 441 other entries from 30 States in Nigeria including the FCT and the diaspora.

She had, in the last two years, come close to winning something.

Ezekobe’s first play was selected as second runner up for the 2018 edition of the Association of Nigerian Authors (ANA) prize for Drama. Her novella, Boys on Jumping Trousers, which she submitted for the Quramo Literature Prize for Unpublished Fiction, 2018, also made it to second runner up.

Ten finalists were shortlisted and a virtual training session was organized for them.

As BPC’s latest winner with the play Daughters of the East, Ezekobe lines up with Paul Ugbede (Our Son the Minister) and Abdul-Qudus Ibrahim’s (Jagagba) on the roster of BPC winners. 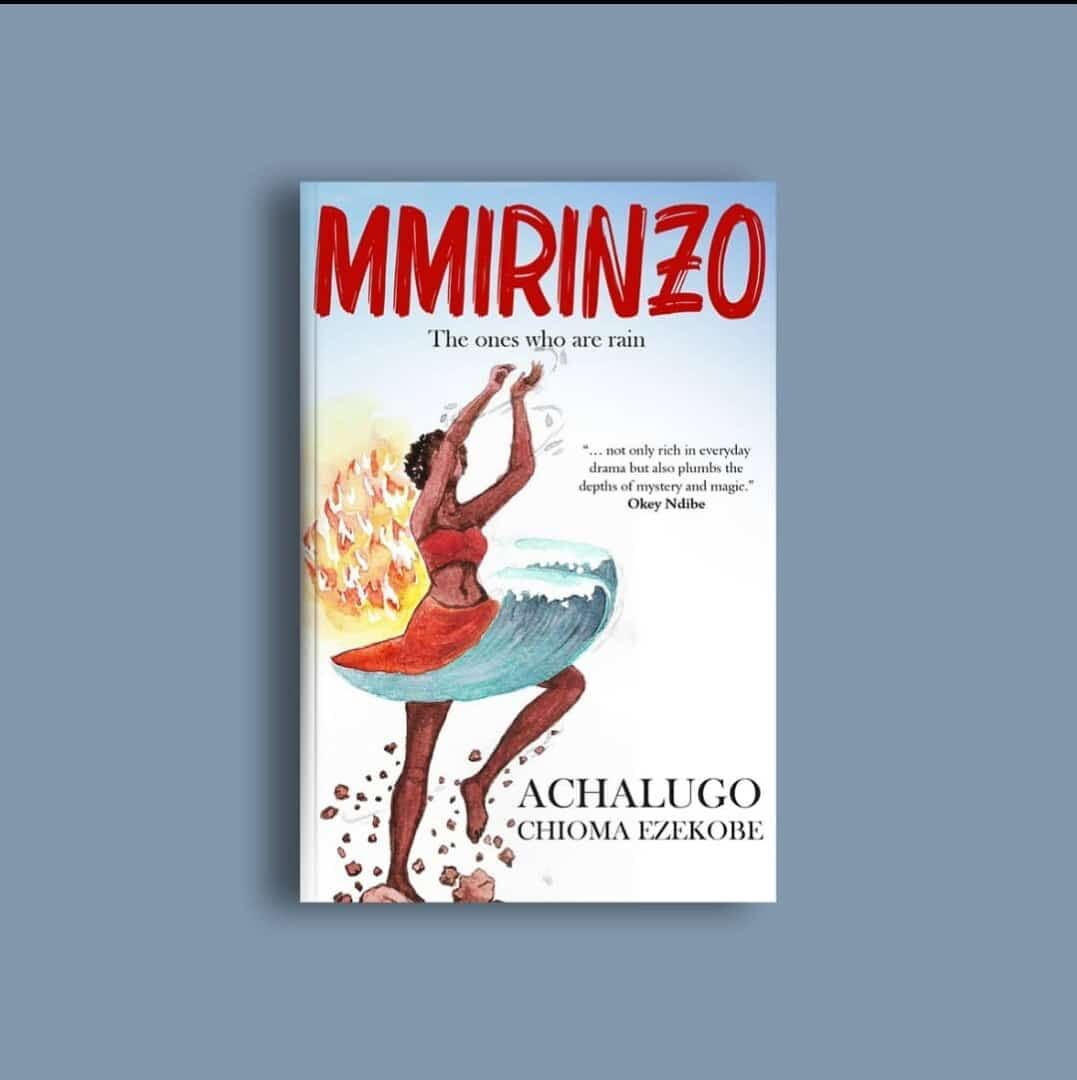 Her runners up are not run-of-the-mill writers either. Ronke Gbede, the competition’s Number 2, with  “Barrister of Fiditi” is an acknowledged craftsman who writes scripts for MNET (her last assignment being the hugely popular telenovella Battleground), and Temilolu Fosudo, who came third with “Milk Honey and What Not” is the son of Soa Fosudo the top Nollywood actor and professor of drama at the Lagos State University. 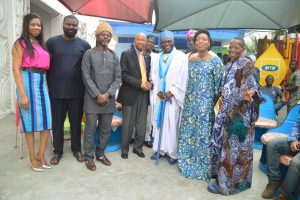 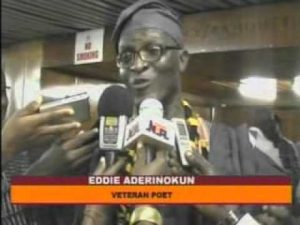