‘Things My Mother Taught Me’, by Barack Obama

Read More
PrevPreviousSade Adu To Be Absent, Green Is In Town,
Jogbo Women on Stage.
NextCoronation of a New King of DramaNext

“If you want to grow into a human being”, my Mum would say to me, “you’re going to need some values”

She had only one ally in all of this, and that as the distant authority of my father.

Fairness-the parents of wealthier students should not give television sets to the teachers during Ramadan and their students could take no pride in the higher marks they might have received.

Straight Talk-If you didn’t like the shirt I bought you for your birthday, you should have just said so instead of keeping it wadded up at the bottom of your closet. 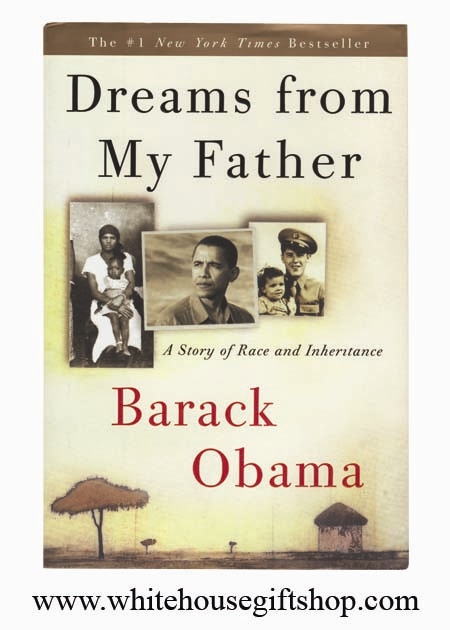 Independent Judgement-Just because the other children tease the poor boy about his haircut doesn’t mean you have to do it too.

IT WAS AS IF, by travelling half way around the world, away from smugness and hypocrisy that familiarity had disclosed, my mother could give voice to the virtues of her Midwestern past ad offer them up in distilled form. The problem was that she had few reinforcements; whenever she took me aside for such commentary, I would dutifully nod my assent, but she must have known that many of her ideas seemed impractical. Lolo had merely exploited the poverty, the corruption, the constant scramble for security; he hadn’t created it. It remained all around me and bred a relentless scepticism.

My mother’s confidence in needlepoint virtues depended on a faith I didn’t possess, a faith that she would refuse to describe as religious; that, in fact, her experience told her was sacrilegious: a faith that rational, thoughtful people could shape their destiny. In a land where fatalism remained a necessary tool for enduring hardship, where ultimate truths were kept away from day to day realities, she was a lonely witness for secular humanism, a soldier for the New Deal, Peace Corps and position-paper liberalism.

She had only one ally in all of this, and that as the distant authority of my father. Increasingly, she would remind me of his story, how he had grown up poor, in a poor country, in a poor continent; how his life had been hard, as hard as anything Lolo might have known. He hadn’t cut corners, though, or played all the angles. He was diligent and honest, no matter what it cost him

Excerpted from Dreams From My Father: A Story of Race and Inheritance,  by Barak Obama, first published by Times Books, an imprint of Random House, in 1995.