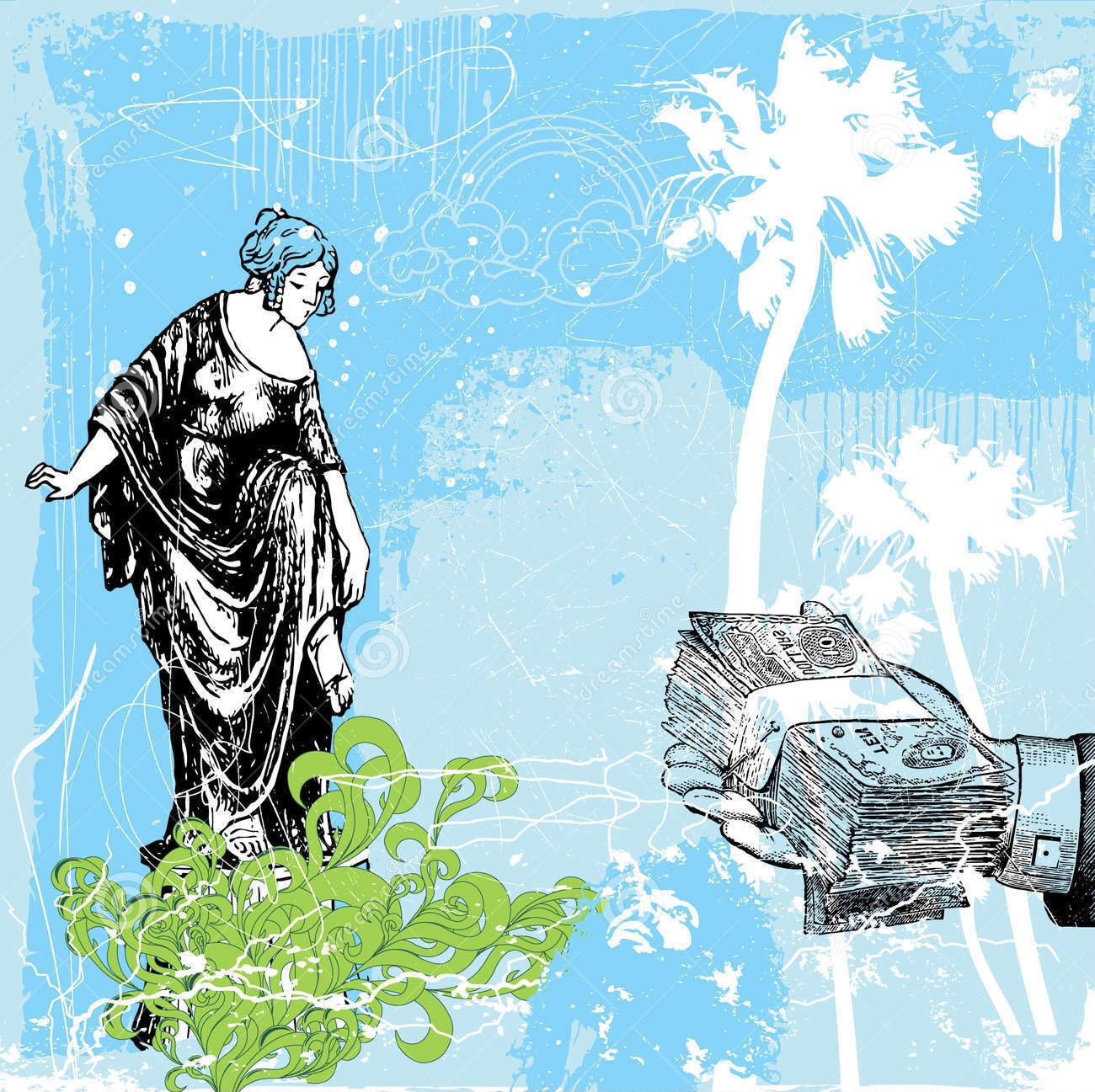 People in the café must have been speculating on why my friend was screaming like that in a public place and asking me to warn my mother.

“Hey, calm down, girl. Ah! Ah!” I sat down, my gown sweeping the floor. I placed my handbag on the glass table. “But why are you crossing her line na?”

“Ha! Me I no cross any line oh. See, babes, I like your dad. It’s no secret. Every John and James knows that, including you, his daughter. Unlike her, I’ve always made my mind open. I am not a sneaky leech. I say what’s on my mind.”

“See. Your dad and I have started texting each other.” Her voice was lowered now. “I got his phone number from my dad’s phone, and we talked.”

“And Elizabeth snoops and finds out her husband is doing, with some other girl, what he did with her that made her his wife?”

“Yes o, babes. And she is upset. She called me. Imagine? ‘Eh, Adulike Obiora. So, you are the one coming on my husband, eh? If I find you one inch closer to my Minister, I will kill you. In fact, I will pour acid on you. Your smeared face will appear on every tabloid in this country. Imagine that. What does she think she can do?”

“And what did you say to her?”

“Haba, don’t you think that was harsh?”

“Harsh? Come on, she said she was going to kill me… pour raw acid on me.”

“She didn’t mention raw, I am sure,” I was smiling.

“Well, I think you used harsh words yourself.”

“Which side are you on, Miss Egbufor? I am your friend, babe.”

“I am on your side, trust me. Who she be wey go make me no dey your side? Well, Elizabeth is a serious runs girl. The only people she couldn’t threaten were Aunty Agii, and my mum, when she was alive. They were in before her, but she thinks every other person wants to make her lose her source of cake. You know, she fears that just the way she hooked my dad, other girls might do the same.”

“Ehen. Before nko? She wants everything all for herself? No o.”

“Ha! Come oh, have you forgotten it’s my father we are talking about here, Adulike?”

“Ehen?” She looked at me in the face, but I could see the hints of a smile.

“You shouldn’t even be making passes on my dad. You are supposed to be my friend.”

The hints of a smile disappeared, and her face became blank. Her expression could have meant anything – frustration or shame. She looked down on the table, then raised her face and smiled conspiratorially.

“Then, please stay off my dad. Elizabeth’s is enough insult already,” I said deliberately making my voice even, I hoped it was bereft of any emotion.

She said nothing. We were silent for a while.

I went to the counter and ordered some food.

“Okay, I will leave your dad.”

After a while, she said, “But Elizabeth would think it was because of her warnings. Mstcheew!”

Then, I knew she was not going to leave him. 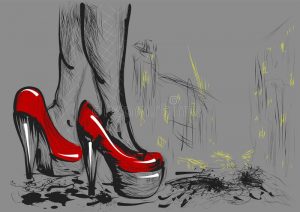 ADULIKE AND DAD had something together, and she sent some evidence of their romping to Elizabeth. I do not know what happened, but I think they went on a date and Adulike sent a photo of her in bed in a hotel with Dad asleep in the background. Elizabeth threw a fit, calling Dad all sort of names and tore his papers, the one on the table when she barged into the house.

I was in the kitchen preparing dinner when it happened, on a day that did not start off as a bad one. Earlier, Akinola Wale had called, and we talked. He sounded like a nice man and mostly discussed formal issues with me, and I was reeling in the euphoria of his call. The velvety nature of his voice mixed with the thrill that I was considering dating him to avenge my mother’s death was giving me some kicks when a car sped into the compound and someone threw open the door. I hurried out in time to see Elizabeth hurl her phone at Dad who was reclining on the sofa, watching NTA News at 9. She yelled until her rage got the better of her, and she tore the documents Dad had on the table.

She was dressed in tight-fitting leggings and a black singlet, and just as her fair-complexioned body radiated off the lights in the room, her loud yells bounced off the walls like a tennis ball.

“How dare you!” I screamed at her.

Dad said nothing. He looked tired and shaken. He was not used to people challenging him that way. 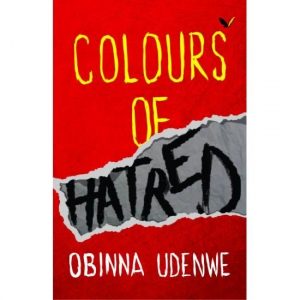 Excerpted from Obinna Udenwe’s Colours of Hatred, one of the 11 novels shortlisted for the Nigerian Prize for Literature 2021. 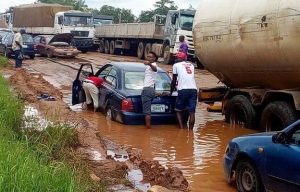 Previous post The Hazy Confluence of Niger and Benue 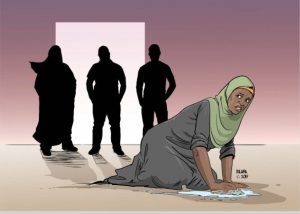 Next post I Speak with an Accent. Not an Accident. Okay?