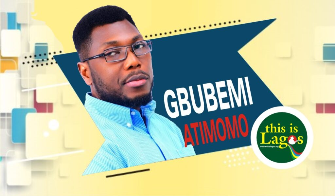 …thoughts on culture, heritage, and tradition

The whole world stood still on Saturday, the 21st of August, 2021 as the Itsekiris of Delta State, Nigeria, crowned a new King.

The new King, Ogiame Atuwatse III, Utieyinoritsetsola Emiko, is the first son of Ogiame Atuwatse II, Godwin Emiko who joined his ancestors in September 2015. His uncle, Ikenwoli I, Godfrey Emiko, who reigned after his father, passed away in December 2020.

Being Itsekiri, I was very excited. Our language, cultural attires, songs, dances, traditions and observances were showcased throughout the festivities. Indeed, the coronation was an effective brand marketing tool in creating awareness about the Itsekiris. Many people marvelled at our rich culture. Some friends asked questions about the meaning of names, titles, salutations, and other aspects of Itshekiri culture.

The coronation was a highly anticipated event preceded by a massive social media campaign. Many people, irrespective of tribe, nationality, and location viewed the event. Dignitaries from around the country were also physically present: royals from different tribes, As well as business, political, and religious leaders. Prominent Itsekiri men and women were also on hand at different points of the event: Patrick Doyle and Alero Edu were the… Click here to read more 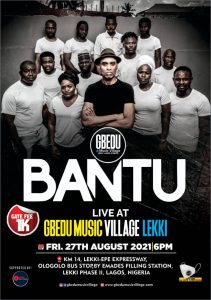 Next post Lagos Thugs, Equation Billionz at Bature; Bantu at Gbedu’s; Jide Chord at the Park; Empathy Band at Churchills’…