Ngabamu was a huge man, very tall, big, and massively built. Jeremiah imagined that with his height of six feet, five inches, he would stand below the man’s shoulder. His face was painted black with a substance that made him look fearsome. His left eye was emphasized with white chalk marked around it and his upper lip looked bigger and redder than the lower one. He had nothing on except a tiny strip of cloth that barely covered his genitals and his huge thighs rubbed roughly against each other as he walked. Another noticeable feature on him was his stomach, which protruded profoundly and shone as if it had just been freshly rubbed with palm oil.

“You are too early. I thought you will come in later. The ceremonies do not start till midnight,” Ngabamu said with authority as he walked to them. He spoke as if they were acquaintances, not waiting for any formalities.

As they got up to face him, Jeremiah felt intimidated by the man’s personality and built. He felt ignored as the man did not accord him any recognition. However, this did not bother him. What mattered to him was his hope that was rekindled as the man talked about ceremonies starting at midnight. This meant one thing to him; Ngabamu was honest about giving him the powers to perform miracles. That was all that mattered. 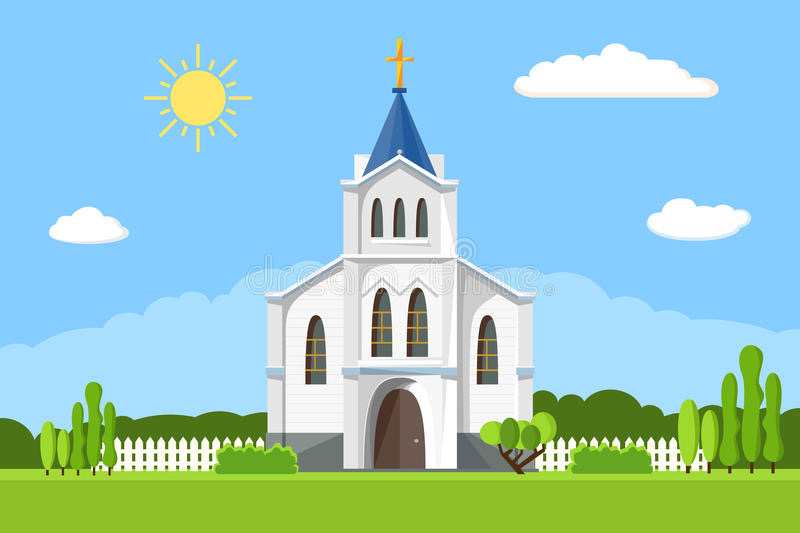 “You must sit in the hut till the time is right.” He looked the pastor in the eye and beckoned to him. He walked fast and heavily, seeming to heave his whole body as he walked. When they got to the threshold of the big hut, he gestured to them to stop. He went in and after a short while he clapped twice. Takuma told his teacher it was time to go in.

Inside the hut was dark as there was no light. Everything was dark and smelt stale. Jeremiah however noticed a large sprinkle of blood on the wall opposite where Ngabamu sat. There were also some objects on the floor but he could not verify them. He believed they must be the paraphernalia of his office. He recalled he had the same kind of things in the very brief period he served Odoukpa after the demise of his father. Thinking medicine men were the same everywhere, he wondered why they preferred to build large houses for their deities and masquerades, while they lived in smaller ones. Even while he served as the chief priest of Odoukpa, he had worked hard at thinking out the reason it was so.

“You are a very powerful person. Tu ja tataki,” Ngabamu said with an evil smile that was only obvious at the edges of his mouth.

“You should have dropped all your charms before you entered my shrine,” he scolded.

Takuma looked at Jeremiah in surprise and nodded his head. Was his father right, after all? Was the pastor’s mission different from what he told him? Was the pastor in Mbabama to destroy his father’s power? “Jataa!”

“I do not have any charm,” Jeremiah spoke for the first time. He felt he must defend himself because he did not want anything to spoil the opportunity he had to be called a man of God. 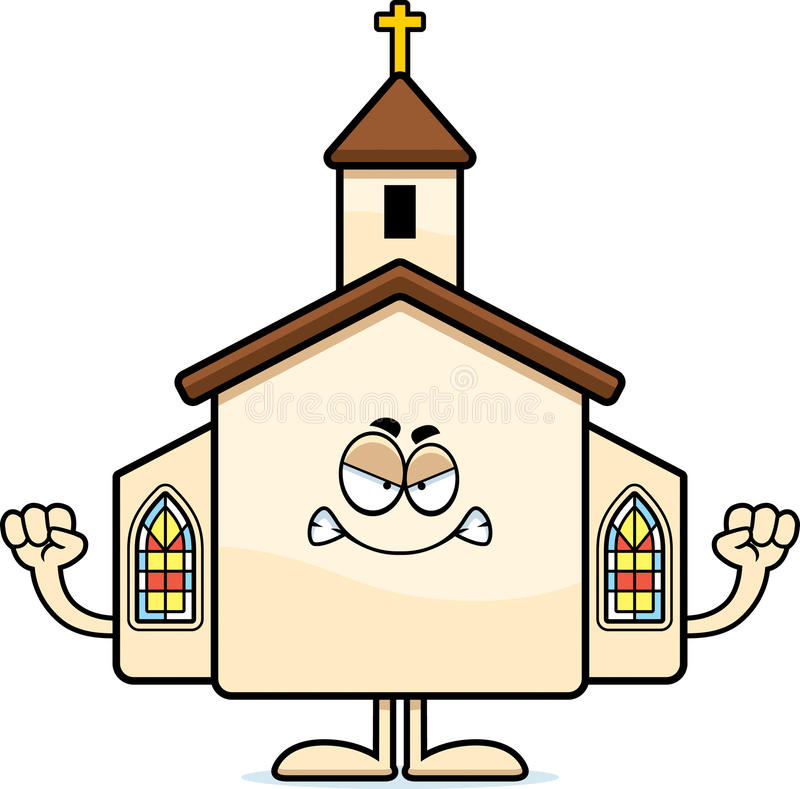 “I felt it when you entered here,” Ngabamu went on, his eyes blazing.

“Jataa, are you sure?” Takuma asked, looking into his eyes with a squint.

“Honestly, I do not have a charm,” he continued to defend solemnly, spreading out his hands to show his sincerity. He could see anger in Ngabamu’s eyes.

“Have you ever been to a medicine man’s shrine before?”

“My father was the chief priest of our local deity and I took over from him when he died.”

Ngabamu burst into a cranky wild laughter. His whole body quaked and shook as he laughed. He seemed to have gone mad and he continued to laugh like one. “I know… I know… I know.” He stopped abruptly and looked at his son. “We have a large gourd of palm wine in the inner room.” He turned to Jeremiah, “You will drink and rest. We will start at midnight.” Jeremiah’s answer had assured him there was no danger to his life. He had feared for his life when Jeremiah’s entrance gave him a jolt.

“Thank you, Mbamba,” Jeremiah conceded the position of master to Ngabamu. 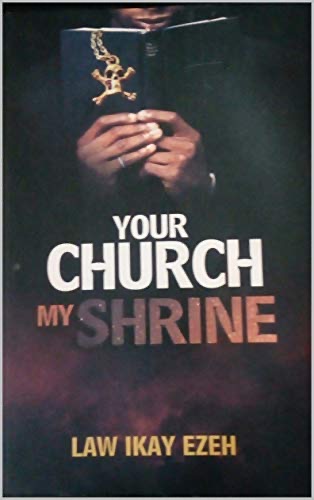 “I will go into the forest to look for the ingredients,” he continued as if he did not hear Jeremiah talk. He heaved up his bulk and went out of the shrine, bending over to avoid hitting his head on the doorpost.

Excerpted from Law Ikay Ezeh’s Your Church, My Shrine, one of the 11 novels shortlisted for the Nigerian Prize for Literature 2021. 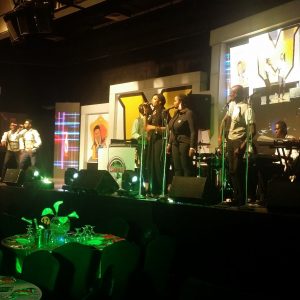 Previous post Cool-Ice at Sailors’, Gbedu in Lekki, Jazz Matinee at the Park, Nubia in Ikeja…
Next post And the Sea Roared