Bonny Kingdom holds a special place in the evangelical efforts of Bishop Ajayi Crowther. He arrived here just months after his consecration as Bishop at the Canterbury Cathedral in June 1864, beginning active missionary work in April 1865.

At the time the terrain was hard to reach, except by sea. Its dense forests and mangroves in the surrounding creeks meant that navigating further inland was a whole different challenge altogether. 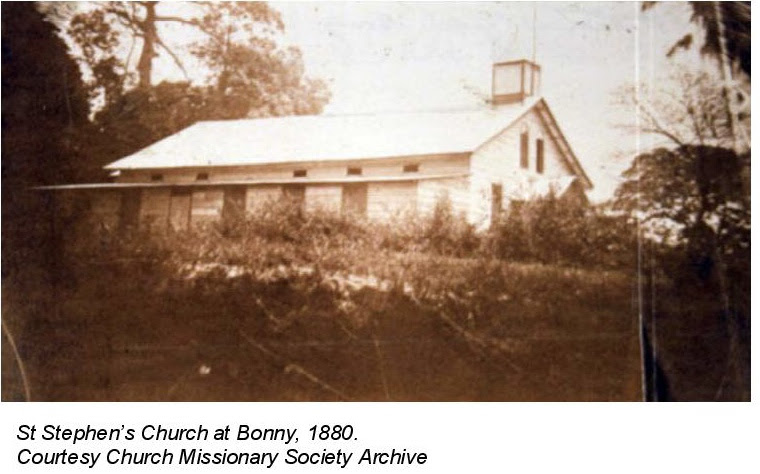 What’s more: European traders, who dealt first in slaves and later Bonny’s rich palm oil produce, would not dare anchor their ships too close to the coastline; they remained on their vessels far off and had local partners do all the hard work of bringing supplies to them.

“The swamps around were the lurking places of alligators and pythons, and it was a veritable inferno of mosquitoes,” noted a historian of the Church Missionary Society, adding that the town “was literally overrun with sacred iguanas or monster lizards, many of which were six feet in length.”

The people of Bonny had long believed that the Iguanas protected them and were inhabited by the spirits of their dead forebears; the venerated reptiles crawled about in their hundreds, and nobody harmed them out of fear of the repercussions of such an action.

But the story changed when King William Dappa Pepple I, who had been baptized in England, wrote to the then Bishop of London, requesting missionaries for his kingdom. The request was promptly passed on to Bishop Crowther, who accepted the mission without reservations. 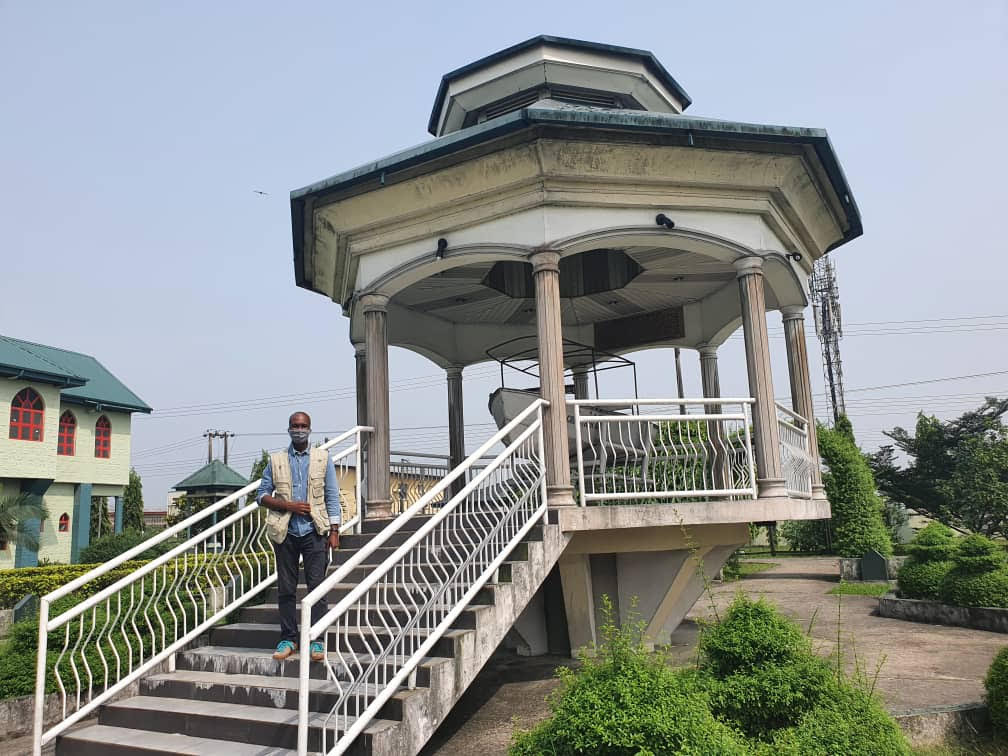 A year later, in 1866, Crowther asked for permission to build a permanent mission house and chapel on a piece of land he had identified earlier. The people were shocked at this decision, because the particular area in question was considered a “juju bush”.

Forest of skulls and skeletons

But Crowther had made up his mind. He had found a spot suitable for his needs, and it was that or nowhere else.

“Give us the ground and leave us to settle the palaver with the spirits,” Crowther said.

The king approved and detailed his son, Prince George and some of his slaves to help with clearing the site. It turned out that the ‘juju’ forest was where victims of human sacrifices and twin killings were dumped, a hive of skulls and skeletons. 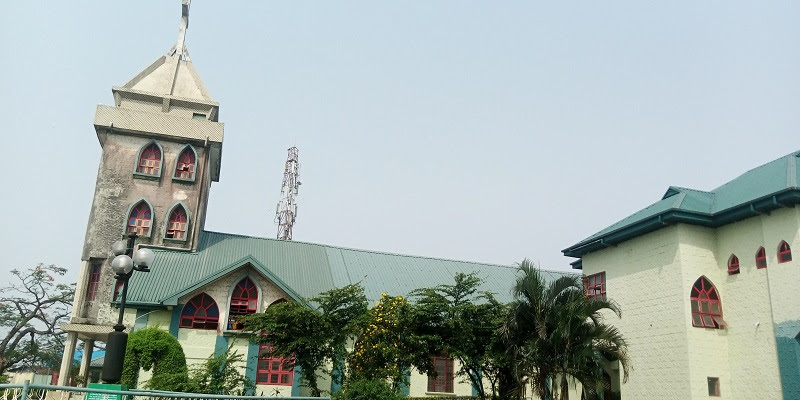 That problem solved, there was still the matter of the Iguanas to be tackled. The traditional priests fought for the old ways to be respected, but the tide was flowing in the opposite direction and the new religion was gaining more ground. It was a lost battle.

On Easter Sunday (21 April) of 1867, King George Pepple I (who had been crowned four months earlier, after his father King William died) and chiefs of Bonny declared that the Iguanas were expendable. The town went on a killing spree and the lizards were hunted down en masse.

That sole event marked the end of an era and the start of another.

PS: Today, that spot located by Bishop Crowther is where the St. Stephen’s Cathedral now stands. Housing a chapel named after Crowther, the altar he preached on, his missionary boat and throne, It is a must-see pilgrimage destination where Crowther’s memory has been better preserved than anywhere else in Nigeria.

If you’ll like to keep abreast with updates – off and on the road — please follow us on social media as follows:

For: The Bishop Crowther Project