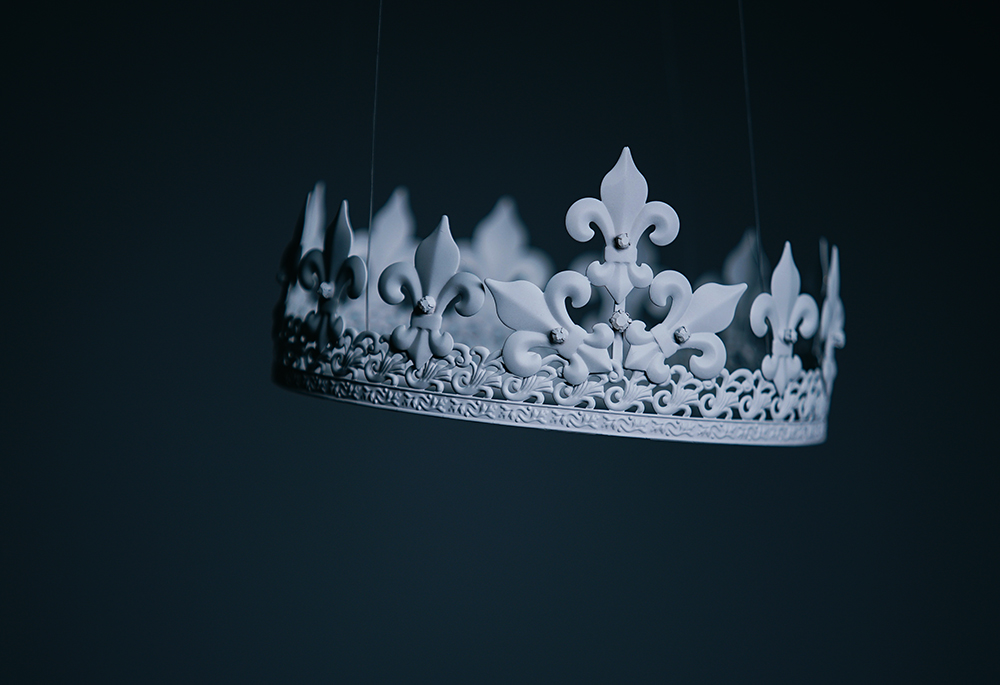 In the middle of a busy work day in Lagos, the non-profit will unveil the winner of its 2018 playwright competition: the second Beeta Playwright Competition (BPC), at the Muson Centre in the Onikan Cultural Precinct.

At the grand finale of the yearlong competition, to be held at 12 noon on January 30, 2019, Ahmed Yerima, head of the four man BPC Panel of Judges, will announce a winner out of a list of 10 Finalists, which includes:  Shehu Zock-Sock, Rukee Ejigbo, Joshua Alabi, Ubonla Adenike, Abdul-Qudus Ibrahim, Kehinde Ademoye, Ekpeno Ukut, Kelvinmary Ndukwe, El Osas Iyalekhue and Elias Ozikpu.

The BPC media team did not provide a list of the shortlisted plays, but it says they were picked out of 348 entries from around the country

The BPC comes across as a competition anyone interested in Nigerian drama should watch closely. For several reasons.

This year’s Finalists have gone through a training session facilitated by Yerima, Uphopho and Graham-Douglas at the Muson Centre.

“The winner stands to win a prizes worth one million naira, a publishing deal with PaperWorth Books Limited and will have their play produced by BUAF at the Terra Kulture Arena as well as a campus tour to selected universities across the nation”.

Beeta Universal Arts Foundation was created by the stage TV and Movie actress Bikiya Graham –Douglas. Its media handlers describe it as “Nigeria’s foremost organization focused on development of the arts, through storytelling, education and advocacy”.

They say that BUAF has created platforms for hundreds of young artisans in developing their craft through production, education and competitions and has also produced many plays. “One of our finalists Soji Cole who went on to win the NLNG Prize for literature for 2018”. 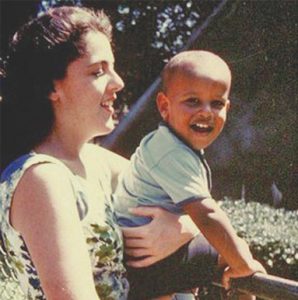 Previous post ‘Things My Mother Taught Me’, by Barack Obama

Next post Lottery Ticket at Terra, Onyishi Burns the Birthday Cake, and Joy Bewaji is Unstoppable