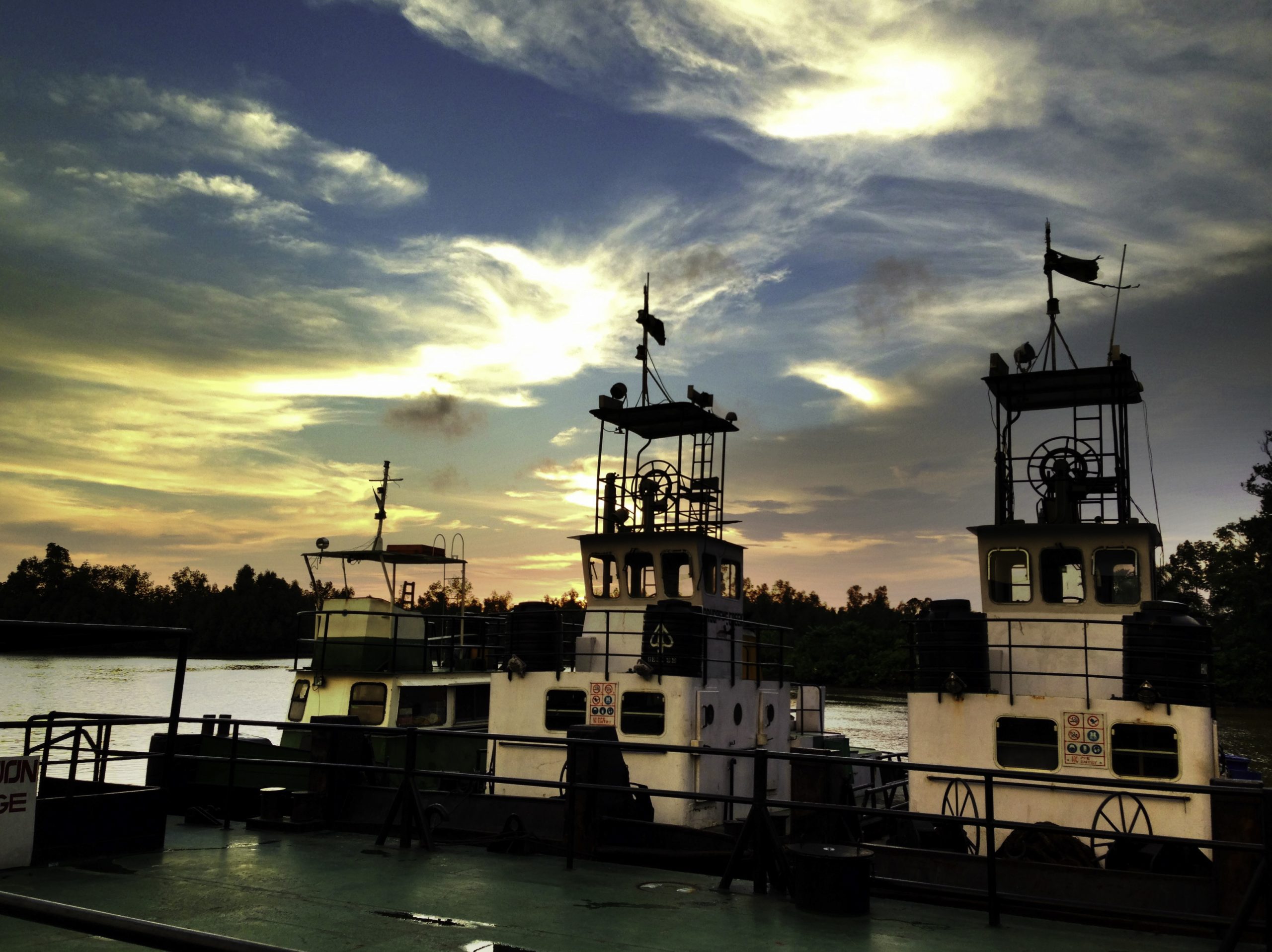 ‘No Good Deed Goes Unpunished: The Contentious Search for Peace in The Niger Delta

Three former employees of a major oil company have written a book on the often-fraught relationship between host communities and the oil companies who extract crude from the bowels of the Niger Delta.

The book is working through the process of being published. 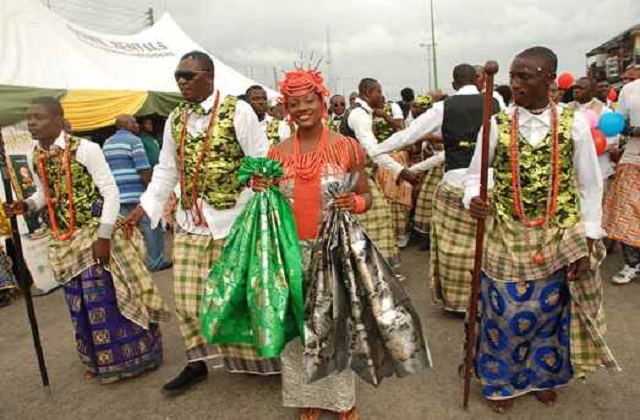 Titled:  No Good Deed Goes Unpunished, this book examines the often tempestuous, but occasionally cordial, relationships among the key stakeholders in the oil-rich Niger Delta region of Nigeria.

The principal stakeholders within the scope of this book are the international Oil Companies (IOCs), the Niger Delta oil producing communities, the governments of the states constituting the Niger Delta region, the Federal Government of Nigeria and its principal agency for oil production – the Nigerian National Petroleum Corporation (NNPC), oil industry-focused Non-Governmental Organizations (NGOs) and Environmentalists. 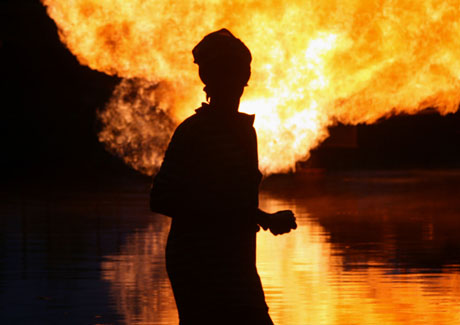 The book details the historical deterioration of relations among the stakeholders, right from the inception of oil prospecting in Nigeria at the beginning of the 20th Century till date (2022). To unravel the complexity, depth and spectrum of grievances and misgivings among the stakeholders, the authors held face-to-face interviews with over 30 key stakeholders, extensively reviewed secondary sources of data (published academic works, newspapers and news magazines, government and interest groups reports) on the Niger Delta imbroglios and, finally, drew on their participant-observer experiences spanning 36 years.

The authors’ perspectives are presented as “case studies” in the form of first-hand narratives that speaks directly to issues discussed in the book. 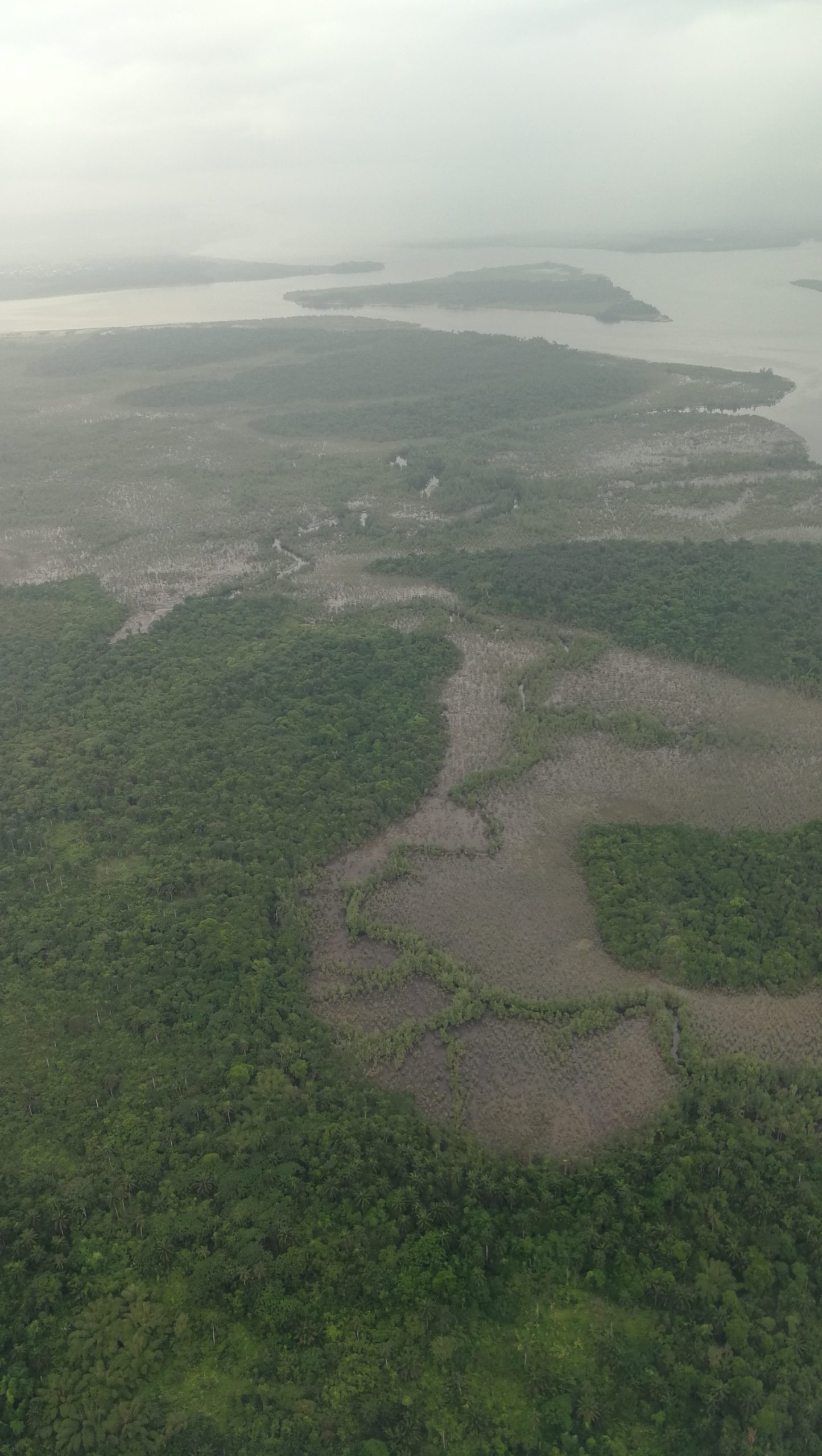 The outcome is a 13-chapter manuscript that covers the pristine innocence of the Niger Delta prior to oil exploration; the giddy naivety of expectations roused by impudent promises at the dawn of oil production; the shocking descent into disconsolate distrust; and the bloody reprisals for dashed dreams and perceived duplicity.

The manuscript ends with the scrutiny of the Petroleum Industry Act, a legislation that took 57 years in the making and upon which prospects for a lasting peace in the Niger Delta is currently anchored. 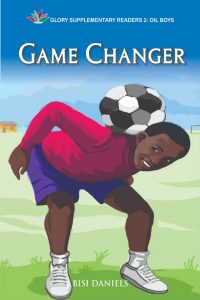