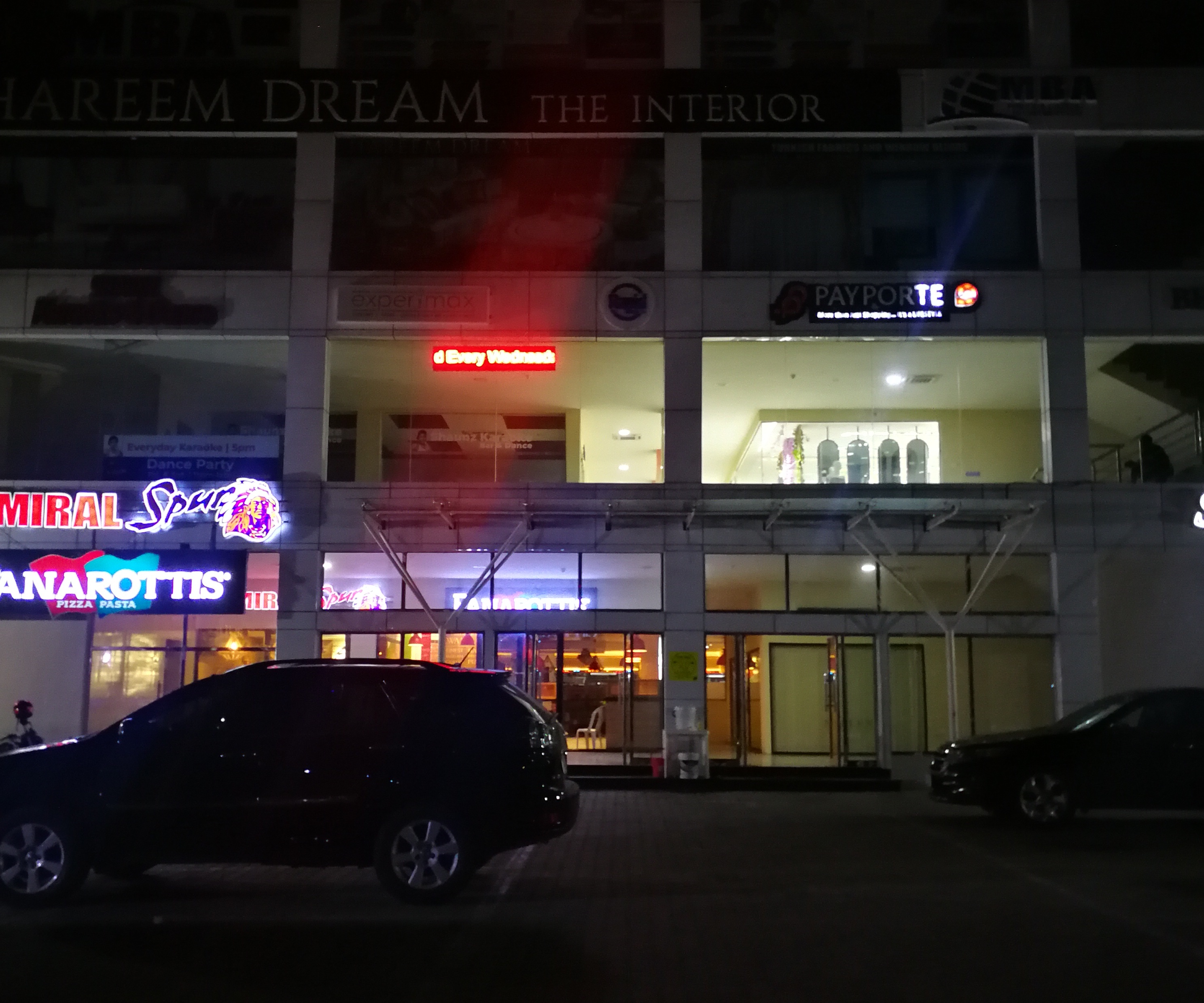 What does Admiralty Way look like on a Friday evening in the season of a rampaging virus?

Every other month, until the lockdown in mid- March, a new bar/ lounge, more spacious than the last one, was thrown open and it was notably targeting the post- 7pm crowd.

The biggest beer parlour in the Federation was not even there (in the shape it now is) two years ago. Farm City was a supermarket dedicated to selling grocery and farm produce, with a small bar that was, well, ‘coded’. Now it’s is a sprawling seaside joint laid out in three sections; a family friendly airconditioned indoor bar/eatery with plush seating; an adjoining, semi open hall with basic furnishing; and the open lounge right on the lagoon, ‘under  clear African skies’.

Farm City is a daily affair, as is Beer Barn. They knock out the theory that Lagos doesn’t hang out on Mondays.

For all its crowd, (cars are parked for stretches on either side of the road), the Farm City ambience is sedate compared with Beer Barn, which is also a relatively new place (probably two years old), located on the opposite end of the Admiralty Way to Farm City

Beer Barn is a party every day. The Lekki expression is comparable with the Abuja branch, located in Wuse 2, the heart of nightlife in the capital city. The one in Port Harcourt is ‘raz,’ which is surprising, because it is located in the GRA.

In between Farm City and Beer Barn are E-Bar, perhaps the oldest in the neighbourhood, CIRCA, the priciest, but also classier looking joint, Churchill’s, the English pub style bar, and my favourite haunt (great pancakes and scrambled eggs for breakfast and the cheapest beer in the Lekki-V.I-Ikoyi axis), Atmosphere, the rooftop lounge in the Lennox Mall, The Briz, also on the rooftop of a Shopping Mall, Bukka Hut, which, until five years ago was the place to be and, among others, a new bar/lounge/Cinema Hall on the rooftop of Brassar’s Place.

There’s a lot of traffic as I take a walk this Friday evening at 8pm, trying to make a sense of the environment.

I am walking from the Freedom Way end of Admiralty Way, so the first lounge I pass is Shaunz Bar, the Lekki Phase 1 branch of the popular bar on Sanusi Fafunwa Street in V.I. Someone should give the owner, Murphy Okojie, a medal. He’s been running places like this since the 90s. I know no other Bar/Lounge/Late evening Eatery owner that’s been this steadfast. At one point he was direct competitor with Muyiwa Majekodunmi’s Jazzville, which has been defunct since 1999/2000.

Shaunz looks open this evening, but no one is there.

Nobody is at Beer Barn either.

I am running out of time. This website must go to bed. I promise the Nite Life updates every week.

Akinosho is the publisher of bookartville.com 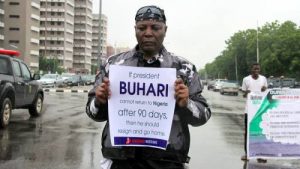 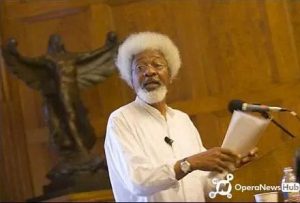