The problem is, there’s a potential downside for traders who try to get the lowest possible prices.

David Mwangi, who hails from Nairobi, Kenya, came to Guangzhou (China), in 2006, to guide goods from Asia to East Africa. In some of his first deals, he ordered a huge shipment of flash drives and drove a hard bargain. He was sure to make a profit. But, to his chagrin, when he got these goods to Nairobi, he discovered that ”ninety percent were useless”. 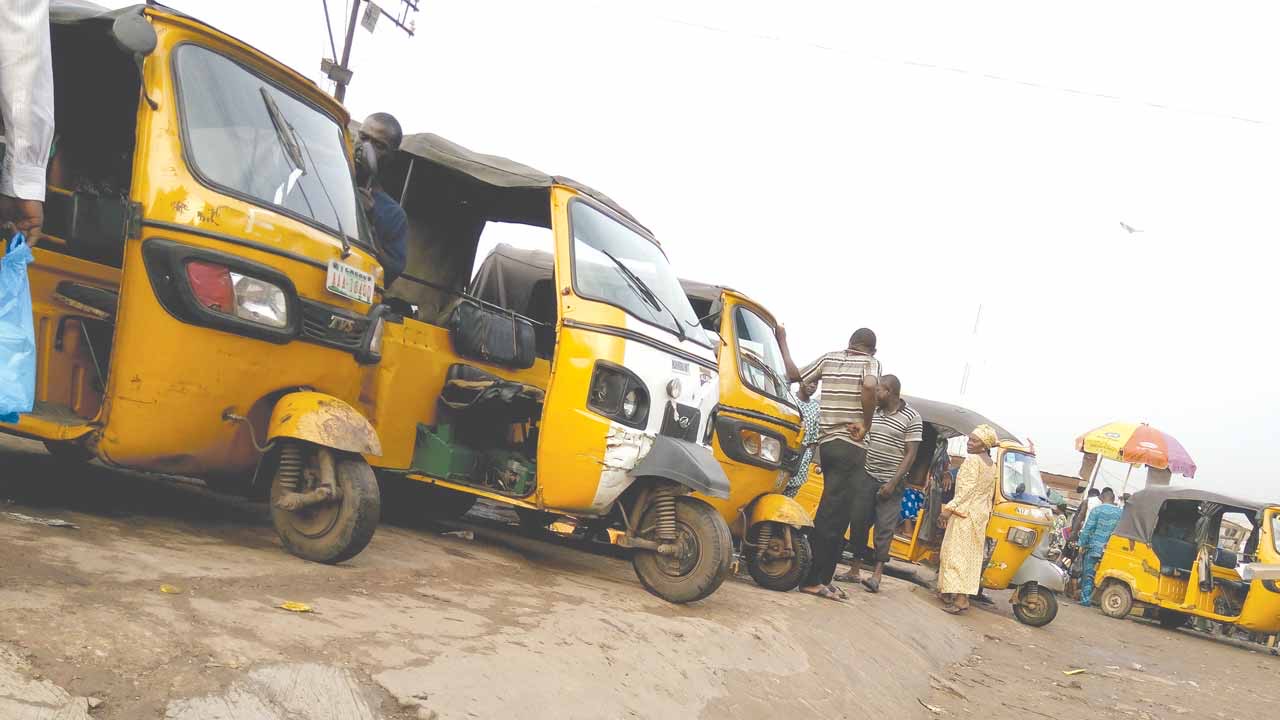 His next deal, he decided to test out in China. He bought eight hundred thousand CD-Rs-rewriteable CDs-and went through all of them.

“The total order was garbage”, he said. David was so outraged he actually called the cops and reported companies as thieves. But that, of course, went nowhere.

In System D, there’s not a lot protection for shoddyworkmanship. 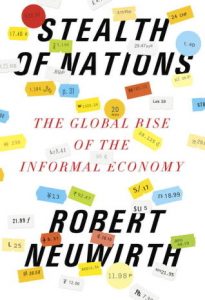 When I met him in 2007, David was already what had previously been unthinkable. We were drinking lukewarm Zhu Jiang beer outside a store just off Xiao Bei Lu (another predominantly African area of the city-this mostly to East Africans and traders from French colonies of West Africa).

David leaned back on his stool and spoke with great resignation. “It is impossible to make money in China”, he said.

His Chinese suppliers were operating with too skimpy a margin and were increasing their profit by decreasing the quality of the goods. Vietnam, he had heard, might be the next frontier-a country with lower costs and production.

Excerpted from Stealth of Nations: The Global Rise Of The Informal Economy, by Robert Neuwirth, Pantheon Books, New York, 2011.