The Easter Party Train is Largely a Drama Feast, This Weekend, Next Weekend, This Month, and Beyond..

Created by the playwright Segun Adefila out of exploration of the  “scam” that led to the betrayal of Jesus by Judas Iscariot, the semi operatic play is rendered in Yoruba, Pidgin and English.  “According to my findings”, Adefila told the PMNews journalist Nehru Odeh, “he returned the money because he asked them, ‘You didn’t tell me you were going to kill him. You just said I should identify him.’ That is my finding. It wasn’t out of remorse alone”. 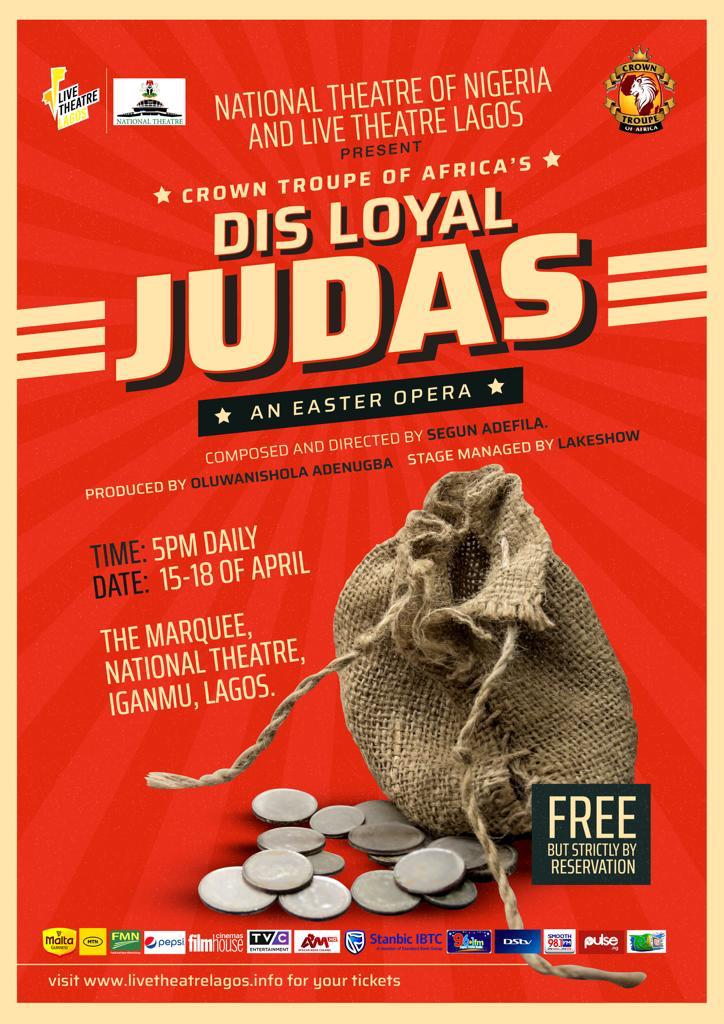 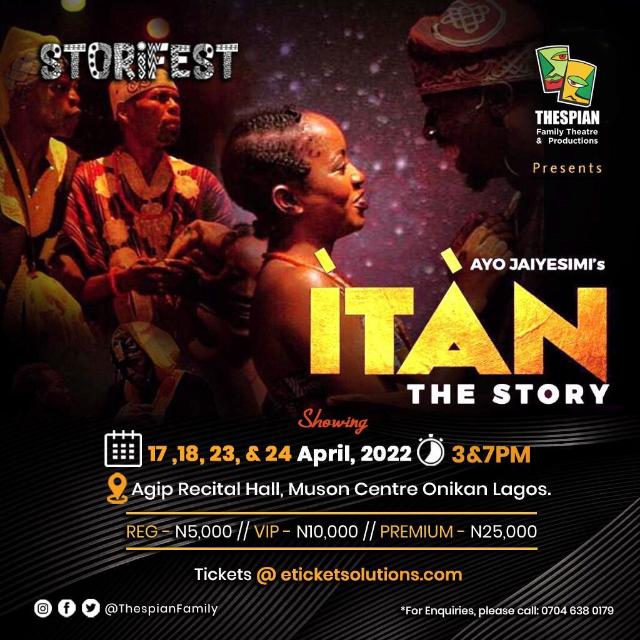 Prison Chronicles at the Theatre @ Terra

Wole Oguntokun’s Prison Chronicles is the story of Cell Block B and its four prisoners alongside the Cell Warder and his wife also known as the first lady. In Block B which its inmates fondly call Heartbreak Hotel, the lives of the jailer and the jailed are more interwoven than its ruling class cares to admit to.

The play continues for the second weekend on April 10, 2022 on the outdoor lawns of the Terra Kulture at 5.30pm 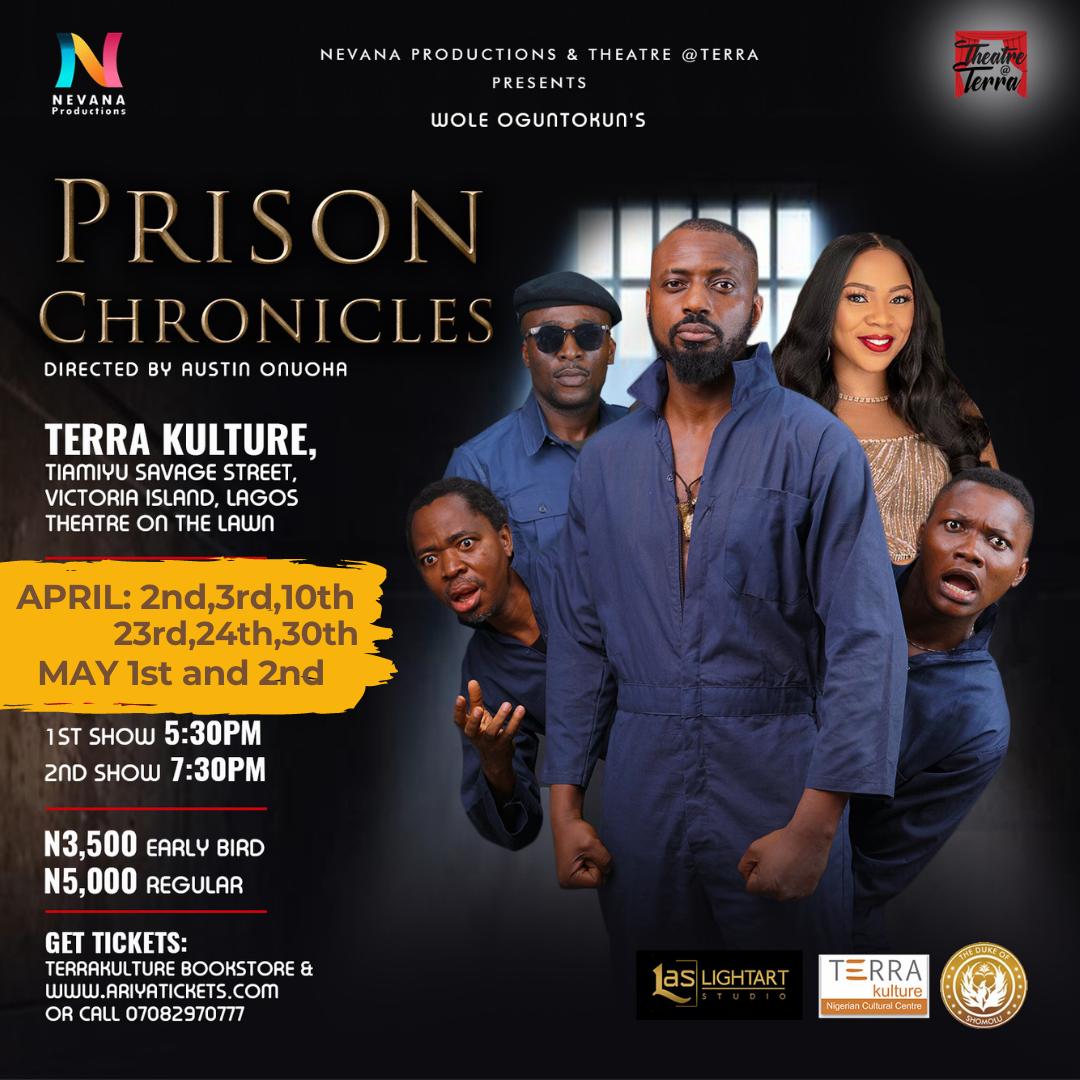 Beyond the Staccato, Iquo Diana Abasi’s first album composed of her spoken word poetry, will be launched at the Didi Museum at 3pm on April 23. Diana Abasi is a versatile Nigerian creative ho has published collections of poetry in text, and a collection of short stories in very compelling prose. She keeps coming up with something fresh. 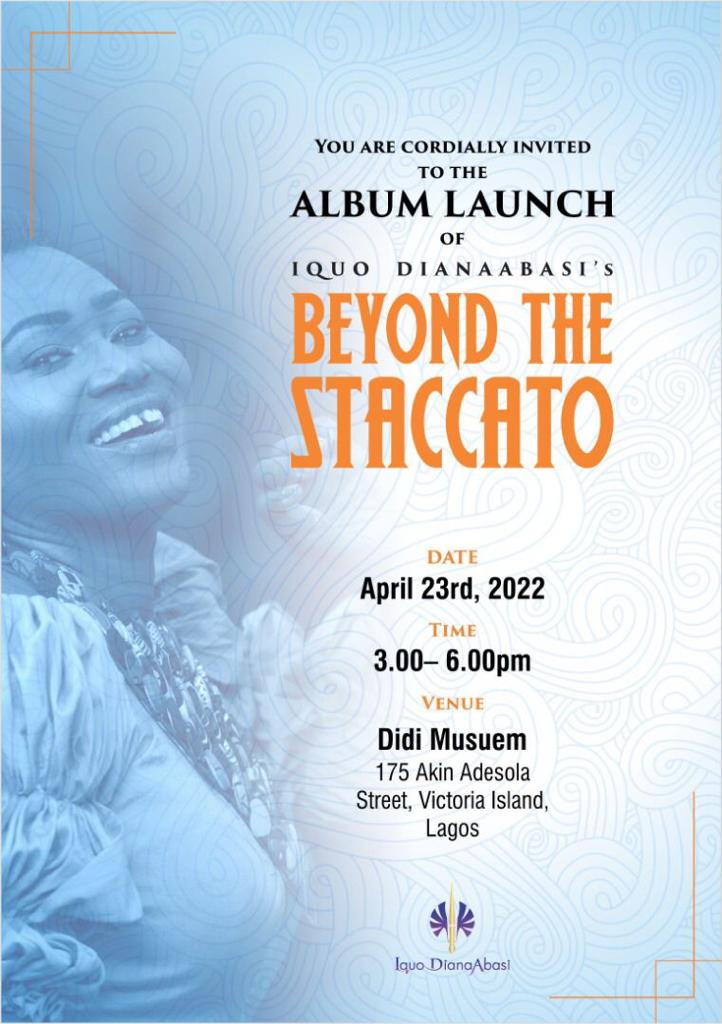 Makinde Adeniran has written a stage drama, based on the life of Lateef Kayode Jakande, the hyper achieving former Governor of Lagos State. The play opened on Good Friday 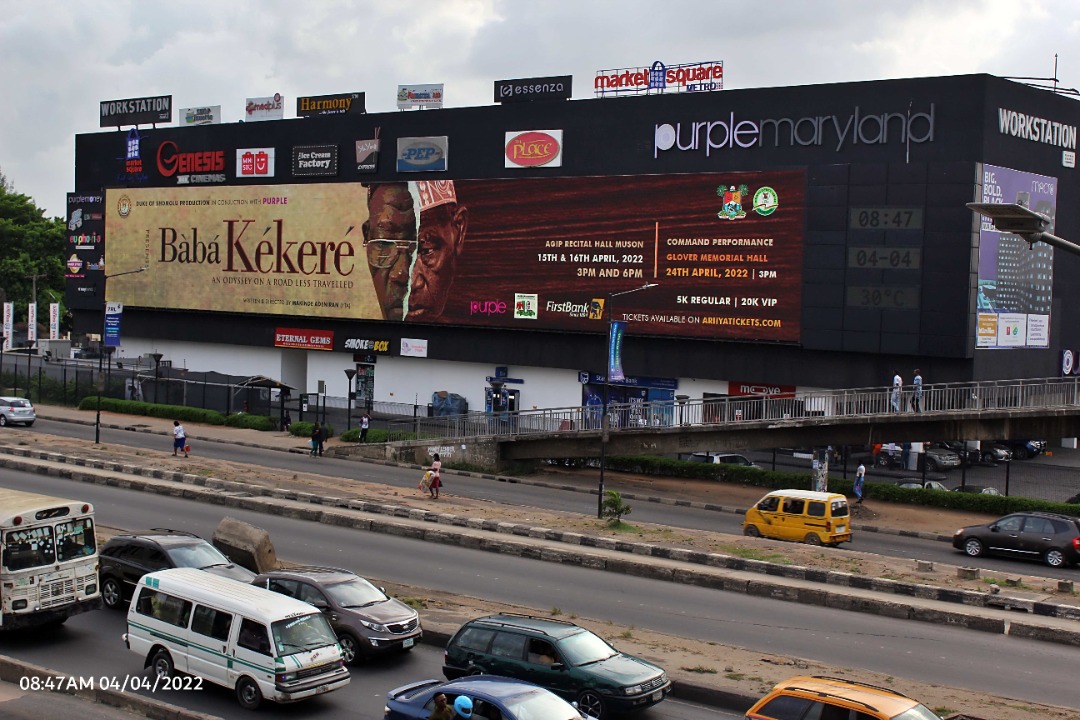 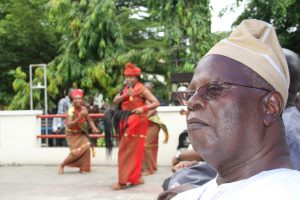 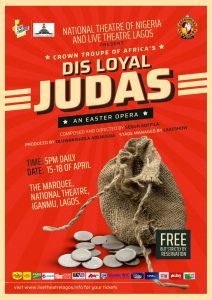