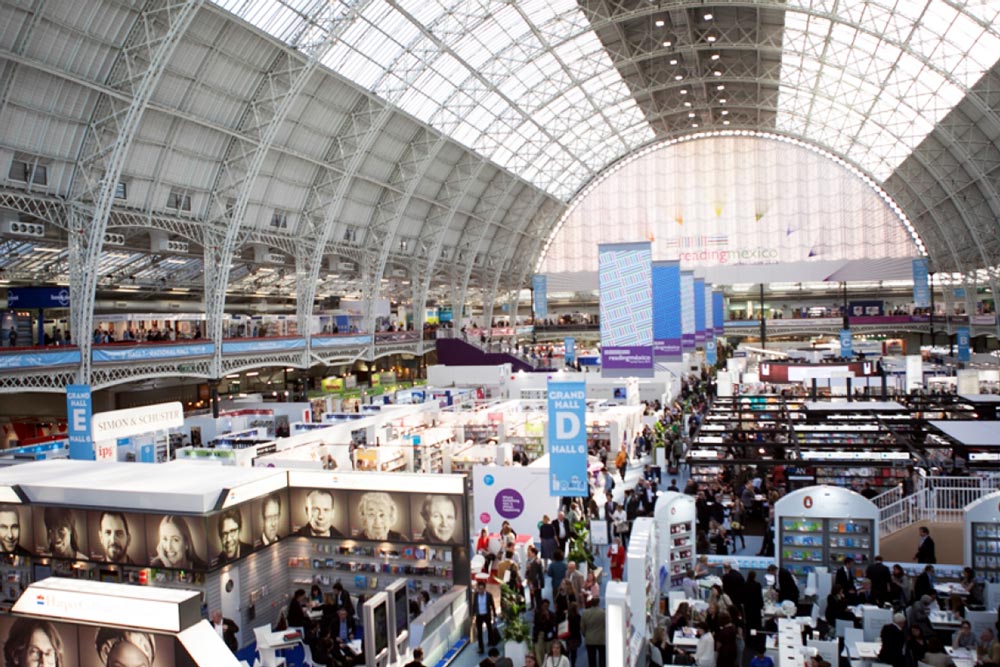 Europe’s book publishers say that their industry is the continent’s largest cultural industry.

Although nowhere in a newly released report by the Federation of European Publishers, is a comparison of business figures in the publishing industry with those of  other cultural products, the sales statistics produced in the report, the first attempt of its kind-according to the authors- to collect such a wide range of data focusing on book publishing, are quite staggering.

Book publishing generates a turnover of € 22-24Billion per year in the European Union and European Economic Area alone, for a total market value of € 36-40Billion, the report says.

“The majority of the world’s top publishing groups are European-owned (6 to 8 of the top 10 publishing groups, according to the annual Global Ranking of the Publishing Industry)”, Henrique Mota, President of the Federation of European Publishers, contends in the report’s foreword.

“Publishing houses directly employ some 150,000 people in the EU, and the whole value chain (authors, retailers) accounts for close to half a million jobs. Taking into account printers, designers, and other sectors that depend in part from book publishing, this number increases to some 600- 700,000”, Mota declares.

The figures just pile up.

“European publishers publish more than half a million new titles every year, in the 24 official EU languages and the dozens of minority languages spoken across the continent, making a selection of millions of titles available to each European reader”.

Mota is apparently a satisfied leader of a hugely successful sector.

“European book publishing is a solid, innovative cultural sector, with a strong export component and an exceptionally high level of customer satisfaction”.

The economic crisis that started in 2008 certainly affected the book market, and the years following the onset of the crisis saw a general decrease of sales and revenues. “We hope, after a return to growth in 2015, that an upward trend can be re-established”, Mota says. 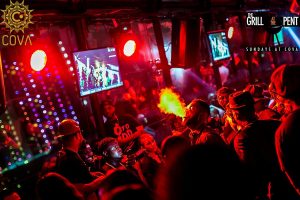 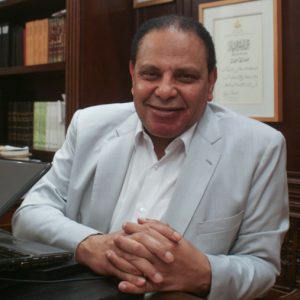