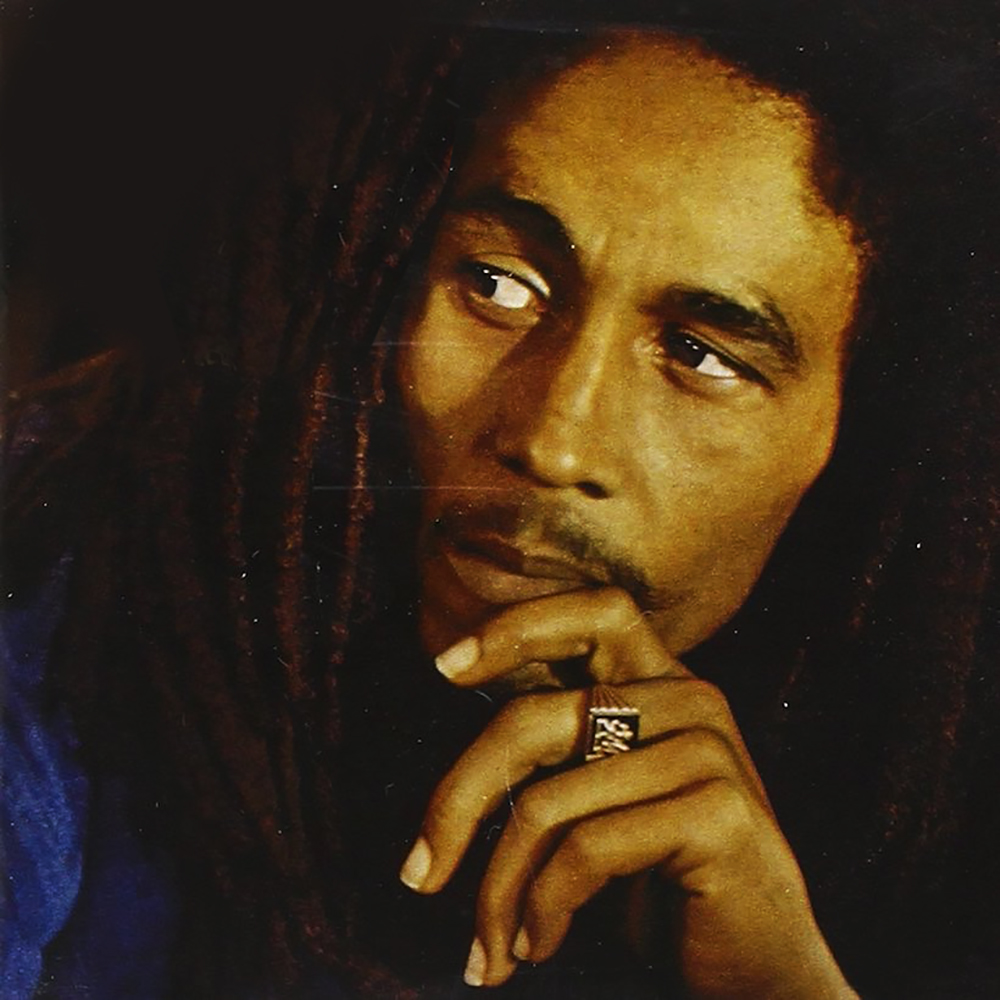 Bob Marley was slow in warming to the Rasta way of knowledge. He heard about it constantly from Rita, who never tired of describing Selassie’s visit in 1966, her glimpse of His Majesty in the limousine, the eye contact, the nod, the frozen moment. The intensity of Rita’s emotional involvement with Rastafarianism made Bob uncomfortable, scraped against his nerve endings. But her sudden conversion (in which she took the new name Ganette Mander, signifying “Paradise”) gave him pause, since she had previously been a dedicated Christian and a Sunday School teacher.

When he returned from Delaware, Bob noticed that increasing numbers of ghetto youths were growing their hair, allowing it to twine into long nappy tresses. Their heads looked spiky, like Alfalfa’s in the Little Rascals, he once joked. He had sported locks briefly once before, just to see how they would look on him. Later, he huddled with Joe Higgs and began to “reason” about Rasta more seriously, because he felt Higgs was calm and collected about Jah, not a proselytizer. Their conversations led in due course to Bob “checking fe” (seeking out) the one dread on the island who had actually stood shoulder to shoulder with Selassie, Mortimo Planno.

It was Planno, a Rasta affiliated with the Divine Theocratic Temple of Rastafari in Kingston, who had ascended the steps leading to Selassie’s plane, bowed to the emperor and then turned around to call for order from the brethren, the wind catching his flowing white “kinte” robes, the camera hanging around his neck making him look like a tourist at the Sermon on the Mount. 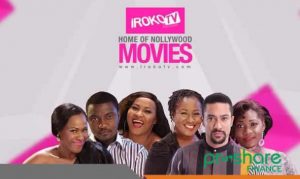 Next post Netflix of Nigeria: Putting it to a Global Audience