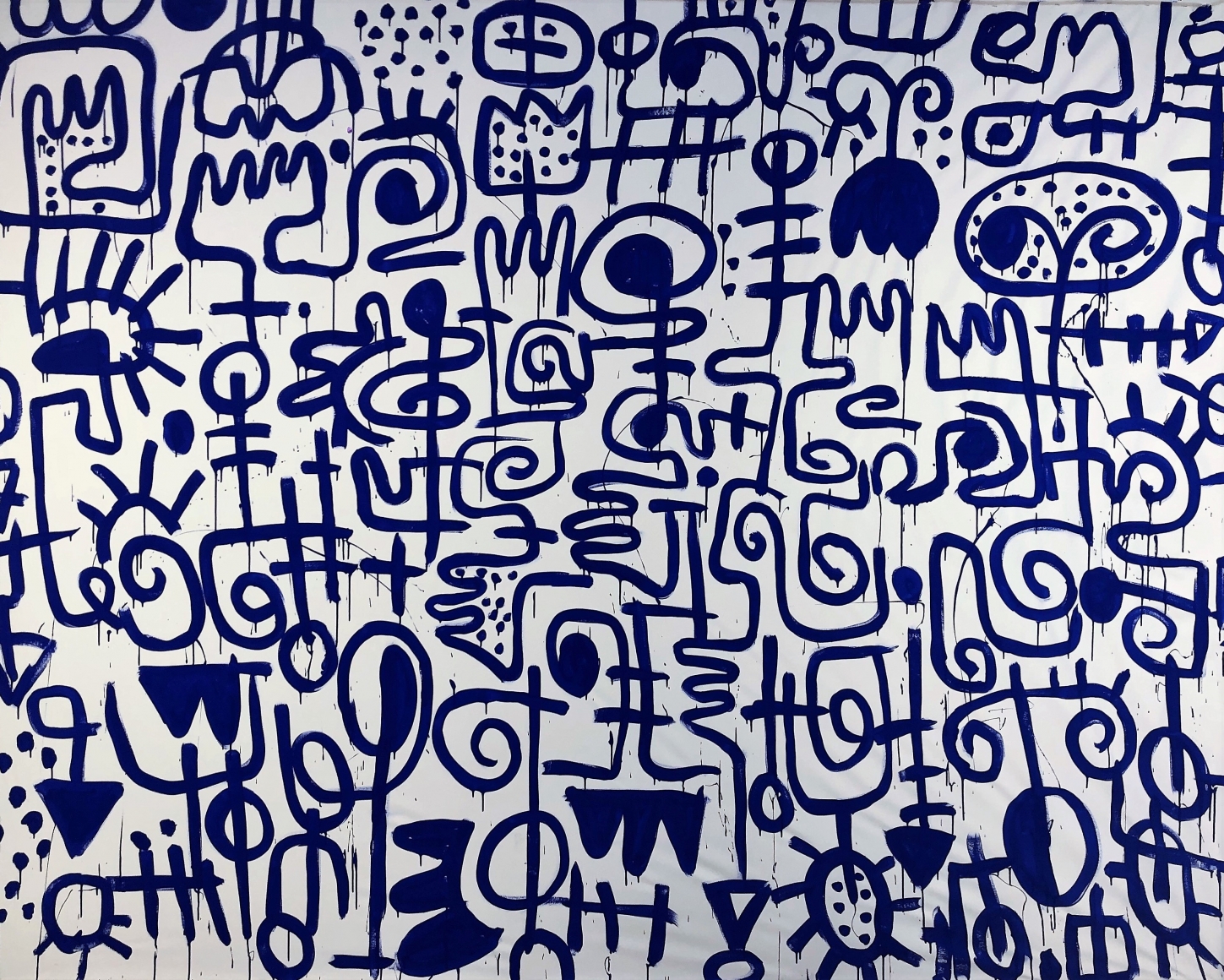 …To this day, no one can say for sure what it was Ọ̀rọ̀, (Word), whispered into the ears of Ọmọlétí. All the village remembers is that no sooner had this extraordinary Being proposed than Ọmọlétí consented; no sooner had he parted his lips than Ọmọlétí’s face broke into a paradise of smiles….

I have employed the above simple but intriguing tale not just to invent a handy aetiology for the ‘origin’ of language and silence of the marriage of Word and Ear in an imaginary Yoruba noetic tradition, but more important, to refocus our attention to the primacy of the word, its protean possibilities and facilitative capacity.

This is no idle game or gratuitous task in the first quarter of a new century. For no century could be more contradictory than the just concluded one in its attitude towards the spoken word: the enthusiasm, energy, and  resourcefulness with which its scholars cultivated interest and deployed expertise in the gathering, collation, and analysis of oral texts and resources from many parts of the world, the comparativist intelligence which informed those analyses, and the establishment of “oral literature” (a rowdily contentious terminology at the outset but which later rode to near universal acceptance on its insistence on figurative intelligence) as a valid and  genuine field of study all over the world. The activities of oral literature scholars and enthusiasts in this regard compel comparison with those of descriptive linguists and ethnographers of the first half of the 20th century, who took the study and appreciation of human languages from the classroom and language laboratories to the actual language communities, thus progressing from theory to practice, and enriching both enterprises in the process. Their fieldwork contributed significantly to a drastic reduction in linguistic prejudice and enabled the establishment of a regimen of language universals, thus laying the foundation for the Chomsky revolution in the second half of the century.

Scholarship in oral literature registered an almost comparable achievement, though it suffered a setback through the revolutionary revisionism which came with the triumphal poststructuralism that gripped the last quarter of the century. The brave new world of “textuality” had arrived with scant attention to orality. The “text” itself became a determining, Indeterminate fiat, concrete and tangible on some instances, ethereal and distant in others, a physical reality one moment, victim of the metaphysic of presence in another, Jacques Derrida said it all when he declared that there is nothing outside the text, a controversial statement widely cited as a divine dictum in the ‘discursive practices’ of enthusiastic deconstructionists.

With increasing concentration on bare textuality came an attendant graphocentrism which privileged written symbols over spoken words, visual analogues (Ong P.75) over phonemic sources, the seen over the heard. Out went words as the building block of temple of discourse: and in came signs as volatile, mercurial Ariels of the discursive fairyland, abstract, sanitized, and non-committal. Deprived of their solid, affective ontology, words could no longer mean: literature became a constructed game of signs in perpetual play, gallivanting over the field of discourse, flirting with significance, incapable of denotative specificity and gravitas. With this kind of development, wouldn’t Achebe rather say: proverbs are the palm oil with which signs are eaten? Or how should we now translate the Yoruba idiom, Ọ̀rọ̀ gbemgbe amenuwuwo: Heavy words that swell the mouth, or Heavy signs that swell the mouth? As is obvious here, a basic problem of dislocation has reared up its head: words, not signs, are what proceed from the human mouth in the process of normal articulation. The word is round, pulsing, flesh-and blood. It can cry, wail, bleed, laugh, love…The sign cannot.

By reducing words to signs and the verbal/meaning process to a signifying act/method, Derrida and other poststructuralists rob the word of full semantic accountability. It sounds reasonable to assume that the replacement of the word with the sign is the product of the same intellectual and epistemological mechanism that produced “The Death of the Author”. There is a similar relegation of accountability, the same erasure of agency, the same metaphysics of performance without performer, the same disregard for the primacy of the human voice, the same appeal to the autolectism of the communicative process as a self-propelling engine.

Second part of the series of excerpts from the essay: ‘Poetry and The Human Voice’, being the text of the Nigerian National Order of Merit (NNOM) Laureate’s lecture, delivered by the Professor Niyi Osundare, at the Annual Forum of NNOM Laureates, Abuja, December 7, 2022. TO BE CONTINUED… 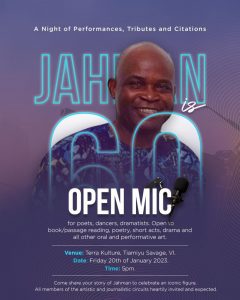 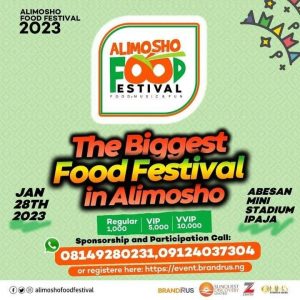